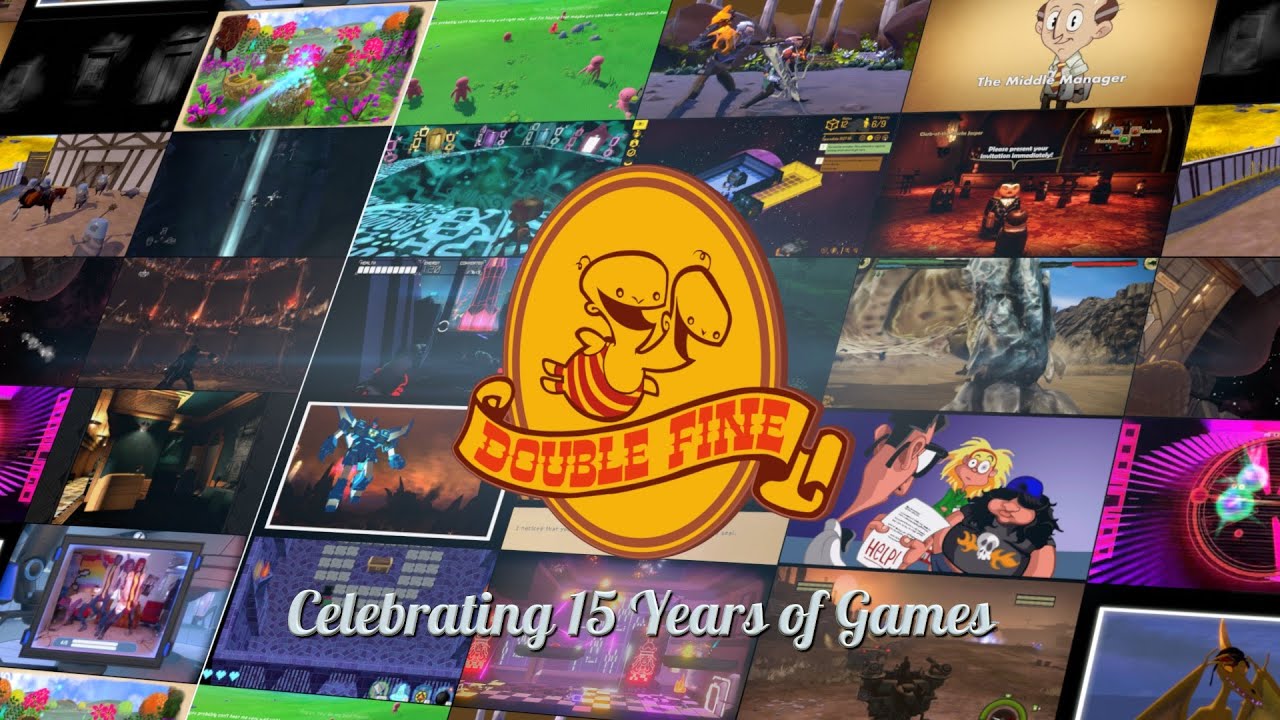 Game company Microsoft has been acquiring several game studios recently. Xbox Studios Boss Matt Booty wanted more games to be added to the Xbox Game Pass subscription service, which is the reason for buying such studios in the first place. It would need a regular supply of different content and Double Fine was a company with a good lineup of games.

Double Fine Founder Tim Schafer shares his story of how he became confident of teaming up with Microsoft and be part of the Game Pass plan.

When Microsoft first approached Schafer talking about Game Pass, he revealed that “we are not looking to sell.” This all changed when he had a chat with Mr. Booty at lunch, talking about the vision for his business and Game Pass. This prompted the studio founder to slightly change his mind about the acquisition.

Schafer found out that the studio could keep their culture intact without Microsoft making any changes. He was actually doubtful of this and told Mr. Booty some concerns. He asked that if they were going to be acquired, would they need to put up a big Windows logo in their studio lobby and change their email address to @microsoft.com. Mr. Booty promptly answered “no, none of that, you stay your own company, you’re just part of our team.

Somehow, Schafer believed what Mr. Booty said to him since he started to understand the vision for Game Pass.

With Game Pass, it wouldn’t make sense to acquire Double Fine and then assign us a bunch of Forza DLC. That’s not what you’d want from a studio like Double Fine. And Game Pass seems like a great opportunity to have a diversity of games, a plethora of unusual content… I can see how the type of games that Double Fine makes could fit into that.

And it worked. Game Pass had tons of content to offer since there are a lot of game studios that were acquired that could stay the same and develop more content without any interference. They were safe within the Microsoft team and could freely create what they want.