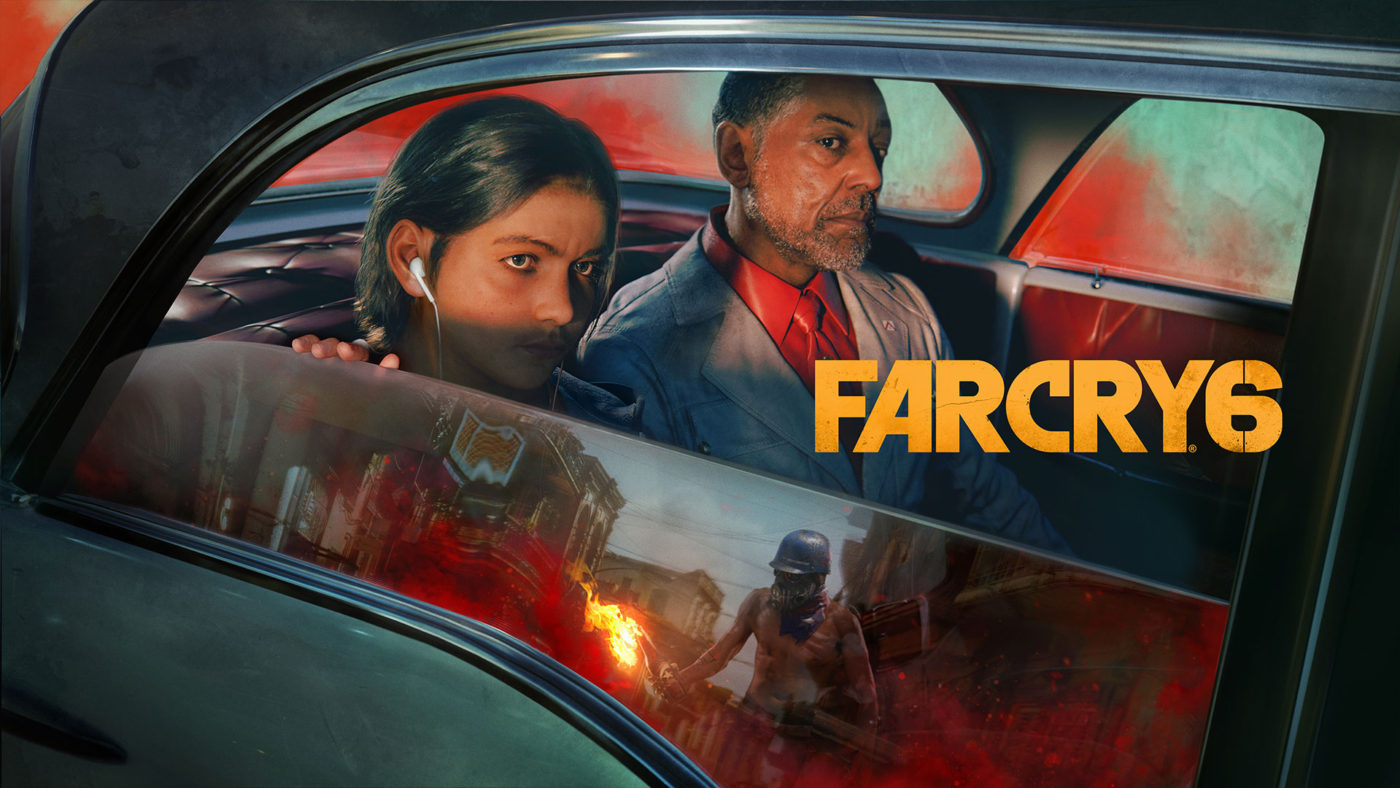 The Far Cry franchise has always been about minimal cinematics and more on in-game cutscenes making the visuals more appealing for players. In the next installment, Far Cry 6, both the intro and the CGI trailer were both cinematic, which was so different to its predecessors.

The game’s Narrative Director Navid Khavari shared the importance of having cinematic cutscenes in relation to the narrative.

According to Khavari, the sixth installment is all about the narrative and the developers wanted to elevate that to a whole new level. They introduce a whole lot of new techniques that have not been done on the brand before.

I think the first one is, you know, we’re going to have third person cinematics, where the player gets to see their character, their customised character, in the third person and sort of interacting with all the other characters. We have also employed what we call the B cam, which means that we shoot the scenes in full performance capture and then, the actors go away and then we brought on a camera technician from film and television that essentially shoots the scene with steady cams, dollies, even cranes to give that sort of filmic feel to the cutscenes.

The Cinematics Director Grant Harvey has over 30 years of experience working in film and television, which has the role of giving the game a “filmic feel” across the entire game. Khavari did clarify that they do not want the entire game to be just focused on cinematics since the Far Cry franchise has always been a dynamic open world. They want to balance those two major elements into one game and make them “cohesive and live together.”

“I think in some ways, I find that cinematics can serve as sort of signposts in terms of tone that kind of inform the rest of the tone of the story and the open world and it was important for us to make it feel cohesive,” said Khavari.

Expect a lot of cinematic cutscenes in this game and the impressive feature of seeing your customized character in it. It will be interacting with other characters in such scenes and you get to see it on third person view.