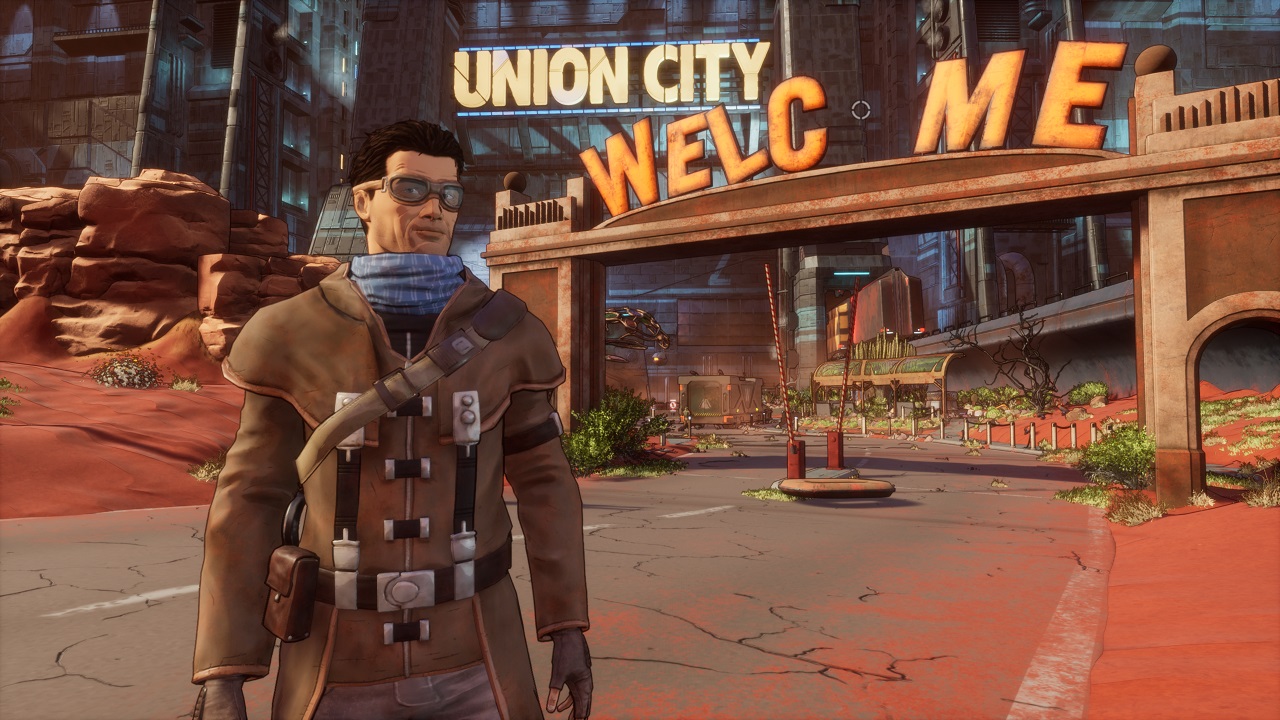 Beyond a Steel Sky Now Out on PC

Game developer Revolution Software is proud to announced the title Beyond a Steel Sky, the long-awaited sequel to classic 90s dystopian cyberpunk adventure Beneath a Steel Sky.

The new sequel is now available on PC via Steam with a price tag of $34.99. Interested buyers can get a 20 percent launch week discount.

Revolution Software celebrates the launch of their game by announcing the special edition of Steam that will include the original game Beneath a Steel Sky and the soundtrack from the brand new release.

Beyond a Steel Sky stands as a thrilling story of loyalty and redemption set in an eerie and terrifying world of AI-driven social controls. As can be expected of a Revolution adventure, the tale is woven with the studio’s signature humour, supported by Gibbons’ acclaimed artistic style.

• A unique, rich game experience interwoven with a deep narrative.
• A story that enables players to meaningfully effect and subvert the gameworld and its characters.
• Elegantly simple, intuitive controls that allow complex situations to emerge, offering a gameplay experience that will appeal to the novice as well as the experienced gamer.
• Custom-written cutting-edge graphics technology delivers a beautiful, realtime, comic-book-styled world in HDR & 4K to complement the artwork of Dave Gibbons.
• Original motion-comic book created by Dave Gibbons.

Revolution Software Founder and CEO Charles Cecil has this to say:

It’s great to be heading back into Union City after 26 years, though it’s important to note we’ve designed Beyond a Steel Sky to be just as welcoming to newcomers as to those fans who played the original release. Working on Beyond a Steel Sky has offered a lovely opportunity to team up with Dave Gibbons again and tell the next chapter in the story of Robert Foster – and Joey.