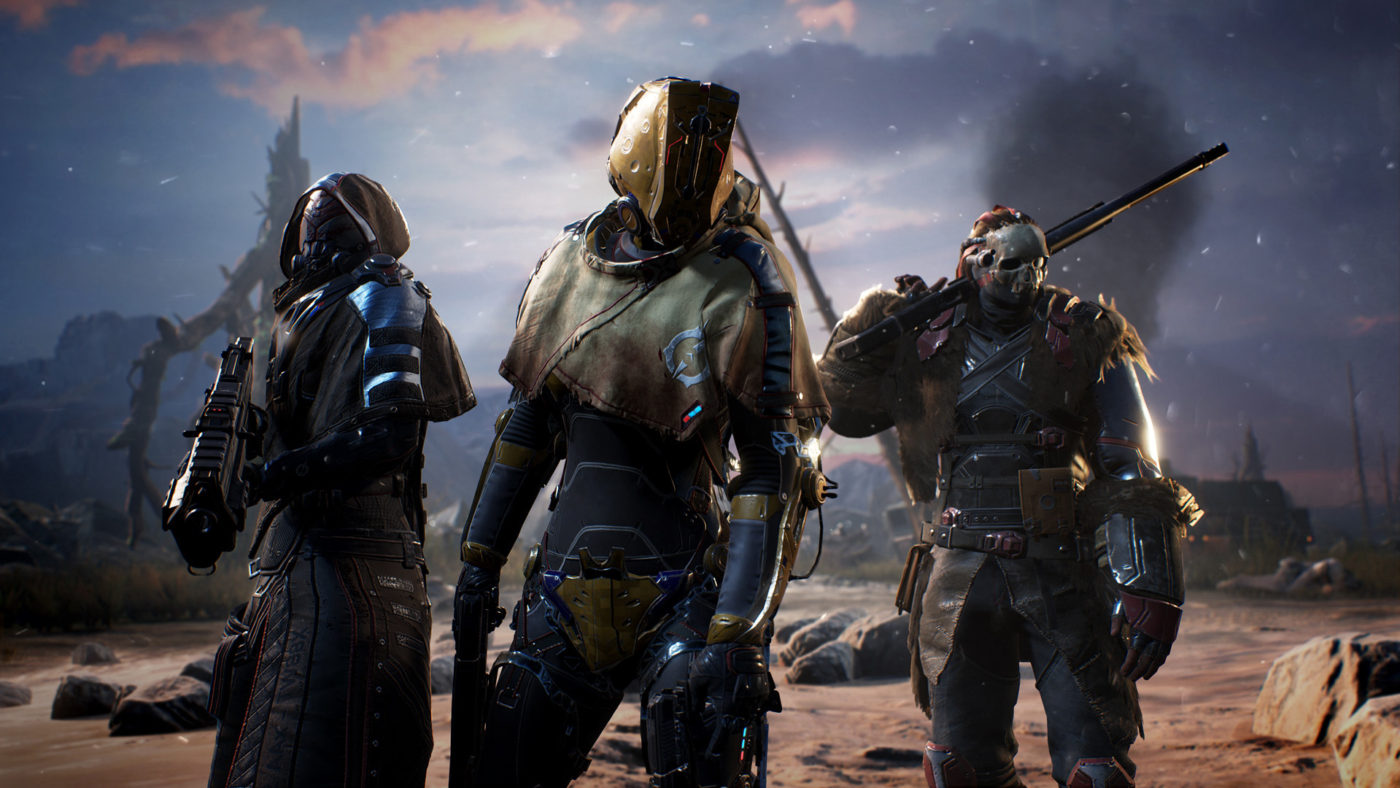 Game developer People Can Fly has revealed Outriders as the next title they are heavily invested on for this year with regular broadcasts revealing important details and in-depth explanations. This is a class-based RPG third-person shooter that is solidly based in a Sci-Fi setting.

Creative Director Bartek Kmita shares some of those details like how long does it need to beat the game and possibly post downloadable content for the future.

According to Kmita, the length of the game will depend entirely on how players would play it. By their calculation, the main campaign alone is around 25 hours if players will only go for campaign missions. While he says that, this game has a lot of side-quests, hunter missions, and bounty hunts that can easily take players off the main campaign. If he were to speculate, it would make the game at least 40+ hours to beat. There is also the promise of end-game content for players to finish if they want to stay in that world for a while.

Outriders will give players a complete experience out of the box. The full story with a definitive end, and any end game challenges are all there on day one. Delivering that content what we are focusing on now.

For the post-release DLC, Kmita commented:

After that, who knows, that’s really up to the players. If they love this world and want to spend more time in it, and the game is successful, we would love to add new stories to Outriders. Anything we create would be similarly self-contained complete experiences that add new stories we’d like to tell in the Outriders world and universe.

The game will take at least 40+ hours to beat with the main campaign plus all of the side-quests and other stuff that will get players sidetracked. That is a game I want to play for a long time. There is also the promise of post-release DLC, but this will depend on how successful the game is in the market. We will just have to find out later on.

Outriders will launch on PlayStation 4, PlayStation 5, Xbox One, Xbox Series X and PC this year.