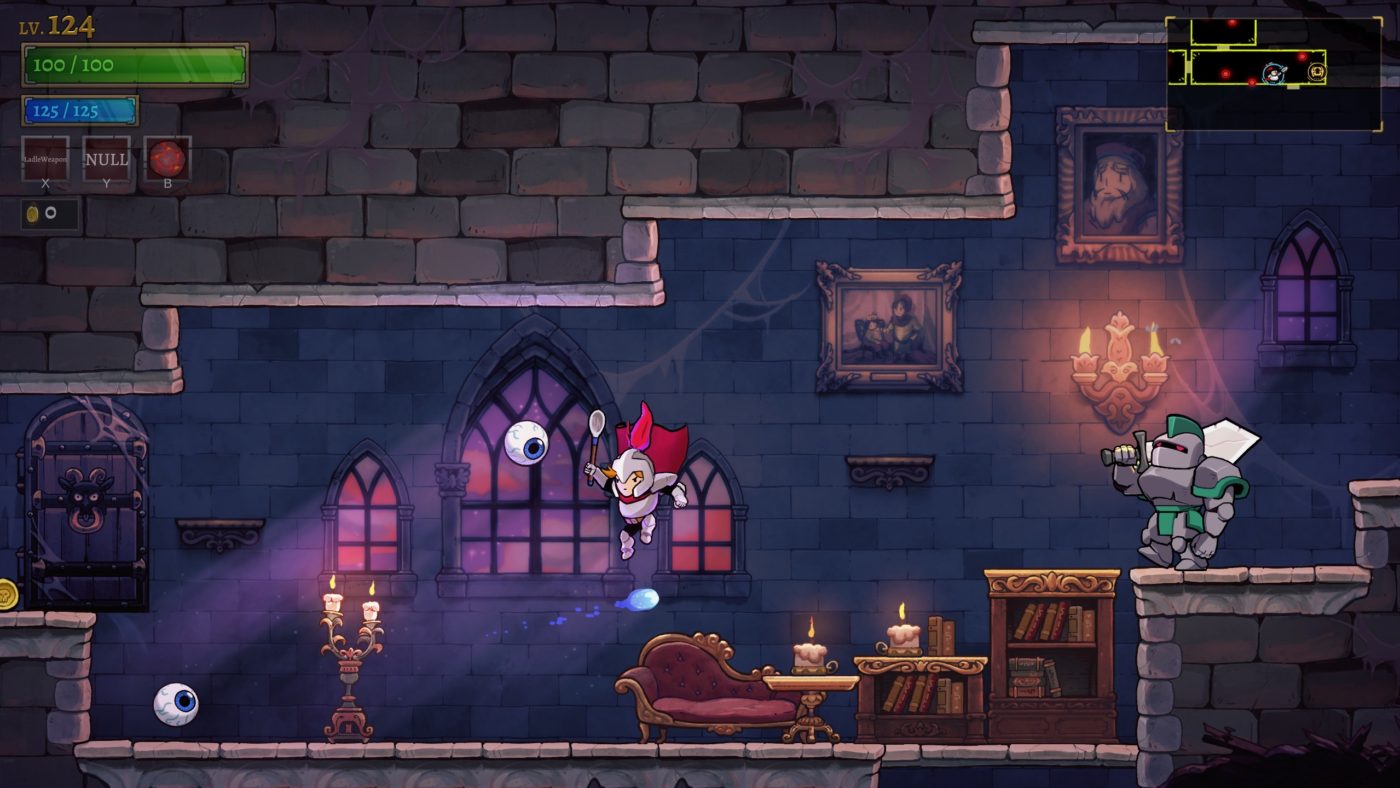 Rogue Legacy 2 Early Access Launch Gets Delayed to Next Month

The developer stated that it was a tough decision to make, but they have decided to delay the launch of the upcoming sequel to Aug. 18 instead on its Steam Page. The reason for the delay was that they have run into a few setbacks and they were not ready to show the final product yet.

Cellar Door did promise that they are close on finishing development, which is why the delay is short. They just need a bit more time to get it in a state that they are comfortable to display proudly. They also apologized to the fans who got disappointed with the delay.

The game will be available on PC via Steam.