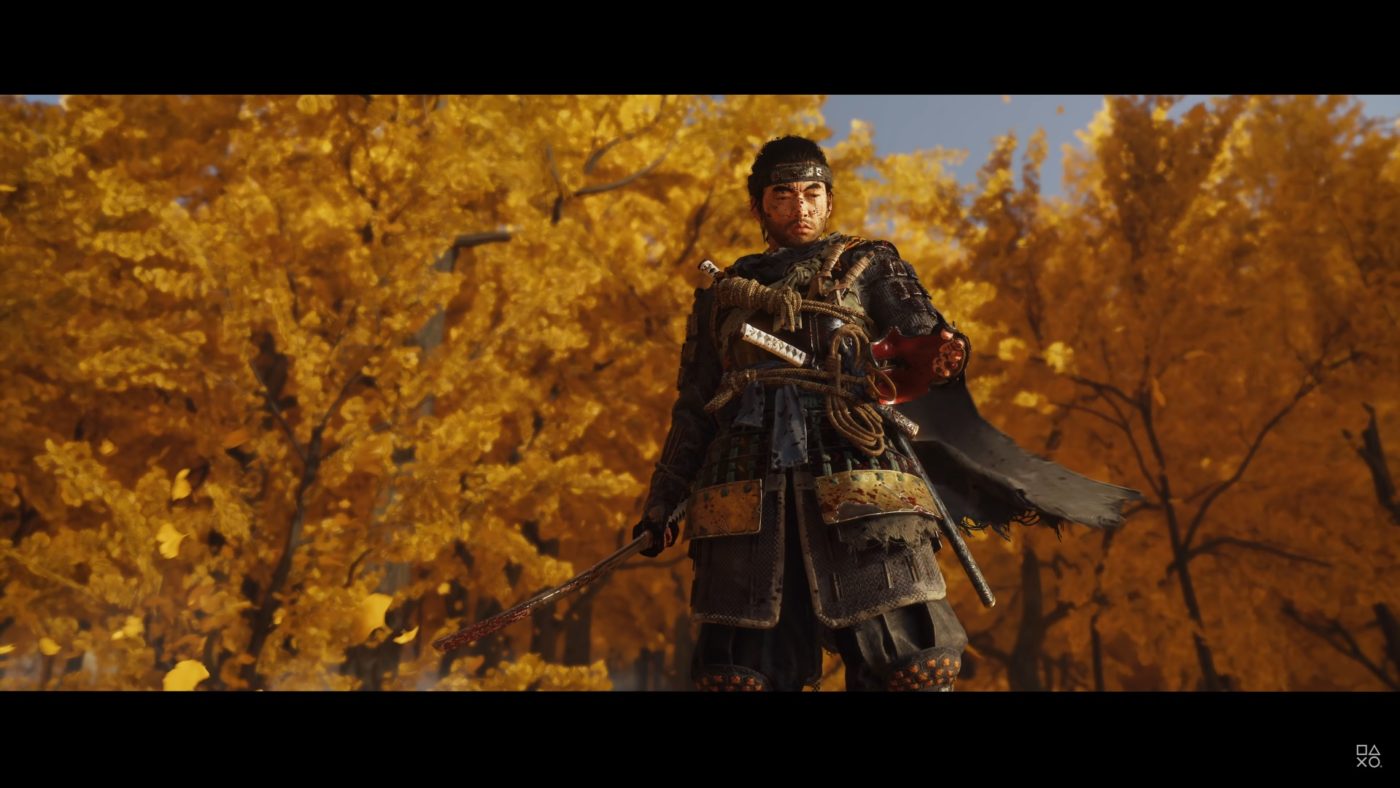 Ghost of Tsushima Has Easter Egg Referring to Sony Exclusives

The apparent Easter Egg referenced to other PlayStation exclusives that gained popularity as well. This included God of War, Shadow of the Colossus, and more.

Twitter user @xGarbett posted the Easter Egg on his personal account with several images of the origami that signified the PlayStation exclusives. There are now spoilers here so it is safe to view.

Here is the list of exclusive games being referenced:

There is also the London Studio logo, but it was curious why it was present there. Maybe they helped Sucker Punch with something in the game? Who knows.

There was also an Easter Egg on The Last of Us Part II that referenced to Ghost of Tsushima with a poster on the wall.

Here is the video to find this particular Easter Egg: