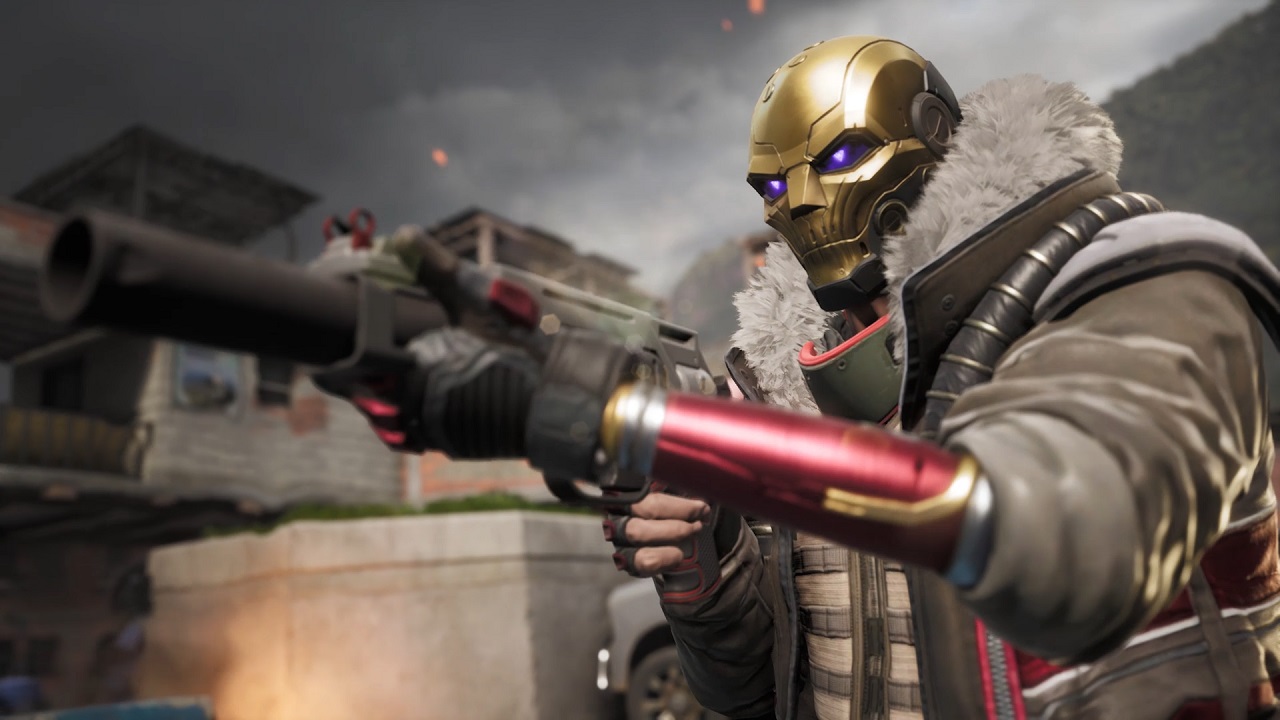 The game is now available on early access for Nintendo switch, PC via Epic Games Store, PlayStation 4, and Xbox One. It will have cross-play and cross-save features on all platforms.

The early version of the game will offer players exclusive access to its gameplay and third-person, action movie flair before the full game launches later this year.

Check out the three different versions available for purchase:

From today, players will be able to play Rogue Company with their friends, regardless of platform. Whether playing on Switch, PC, PS4 or Xbox One, gamers will enjoy the same intense third-person action at a minimum 60 fps.

Executive Producer Chris Larson has this to say:

We’re proud to be launching across four platforms on the same day – a first for Hi-Rez Studios. From day one, we’re bringing together a huge community of cross-platform gunslingers and delivering an ever-growing roster of mercenaries, game modes, weapons and gadgets.