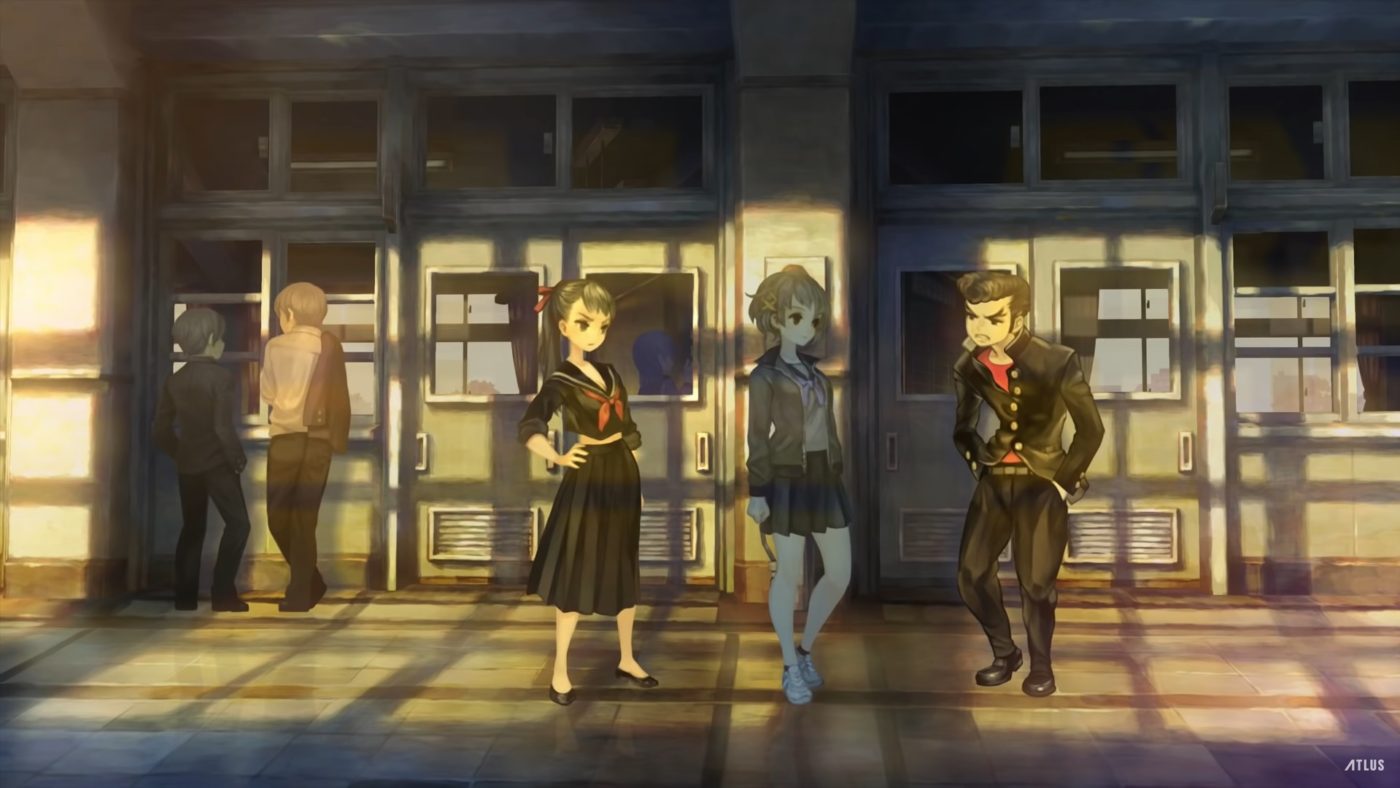 Vanillaware developed video game 13 Sentinels: Aegis Rim gets a new release date after it was delayed.

In the new announcement, game publisher Atlus revealed that the game will be delayed for two weeks, which will now be launching on Sept. 22. To compensate for the delay, it will now come with English voices instead of launching as a free patch at a later date. It will now be available as a Day One patch for it and players have the choice to decide which dubs they want to listen to.

A new stories trailer was also revealed. Check out the video description here:

Uncover the truth and delve into a 2D sidescrolling adventure featuring gorgeous art and environments. Then, battle the kaiju in fast-paced, top-down combat. Customize the Sentinels with an arsenal of mechsuit weaponry, and fight to defend humanity!

Key Features:
• Beautifully rendered in Vanillaware’s signature hand-painted visual style
• Uncover a deep story through visions of the past and the future
• The doomsday clock is ticking. Become a Sentinel pilot, customize your mech, and fight waves of kaiju in top-down tactical combat

The game will be available exclusively on PlayStation 4. The physical pre-orders will include an awesome art book.

Check out the 13 Stories Trailer here: