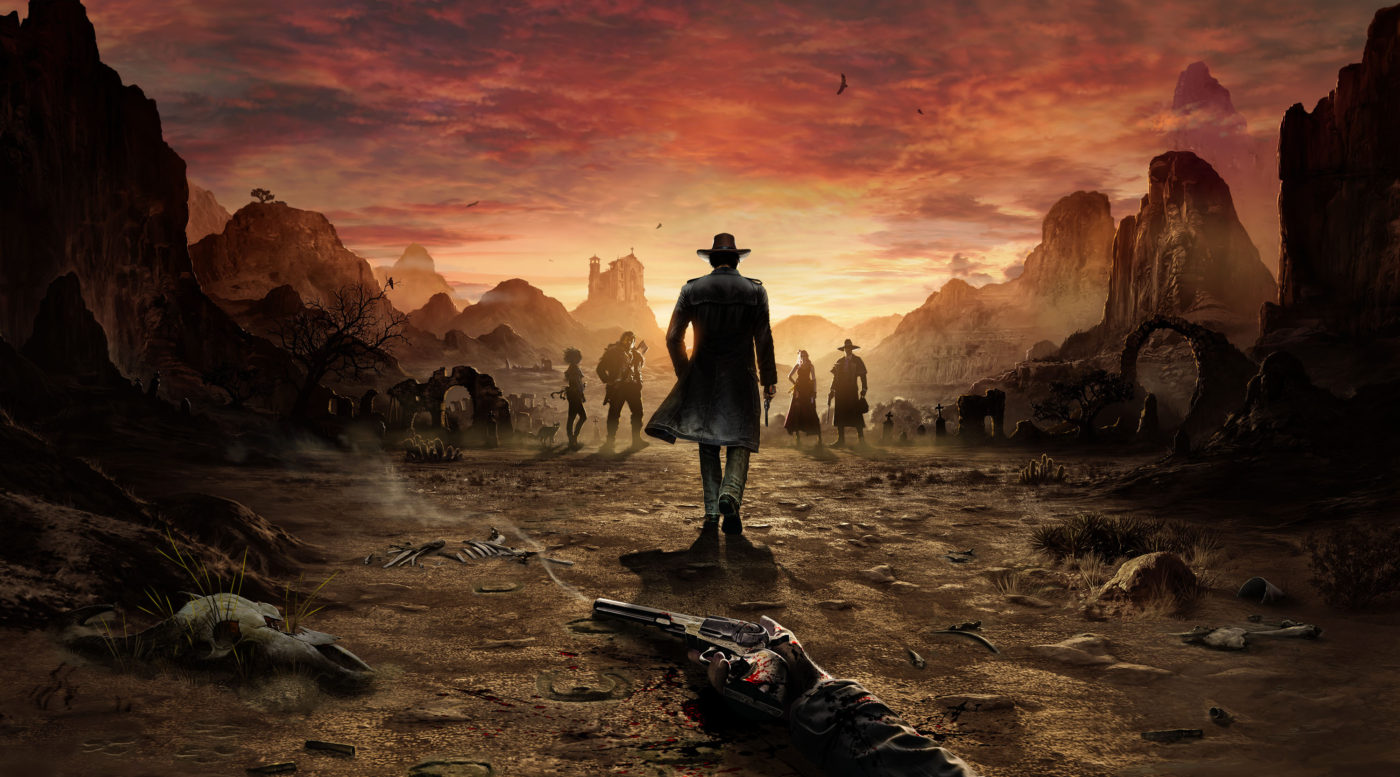 Each one has a special challenge:

• Vanishing Act: A certain snake-oil salesman is peddling his wares at the town square of Flagstone. Make him disappear.
• Untitled Voodoo Mission: Isabelle is about to crash Mayor Higgins’ wedding, and she has brought a LOT of mind control darts.
• Public Transportation: Two dead men must be carried to the Eagle Falls train station. The guards won’t shoot on sight, but if they see a body…
• Bird Hunting: Doc is perched on the roof of Casa DeVitt, with plenty of ammo and five targets on his list. The party is still going. Happy hunting.

Aside from the new content, the developers have improved the game in many ways. One of which is the Borderless Fullscreen Mode or the Enhanced Renderscale Support. There is also the support of the Tobii Eyetracking Tool.

Features
• Play five unique characters, each with a very particular set of skills
• Experience true freedom of choice with countless different ways to overcome any obstacle
• Defeat large groups of enemies with careful planning and execution
• Witness the glory of classic Wild West scenarios like frontier towns, mysterious swamps, sprawling modern cities, and many more
• Choose between non-lethal and deadly attacks, stealth and blazing guns
• Adjust the game to your playstyle with various difficulty settings and special replay challenges
• The Showdown mode allows you to pause the game anytime and react to ambushes or surprise attacks

Desperados III is now available on PlayStation 4, Xbox One, and PC.