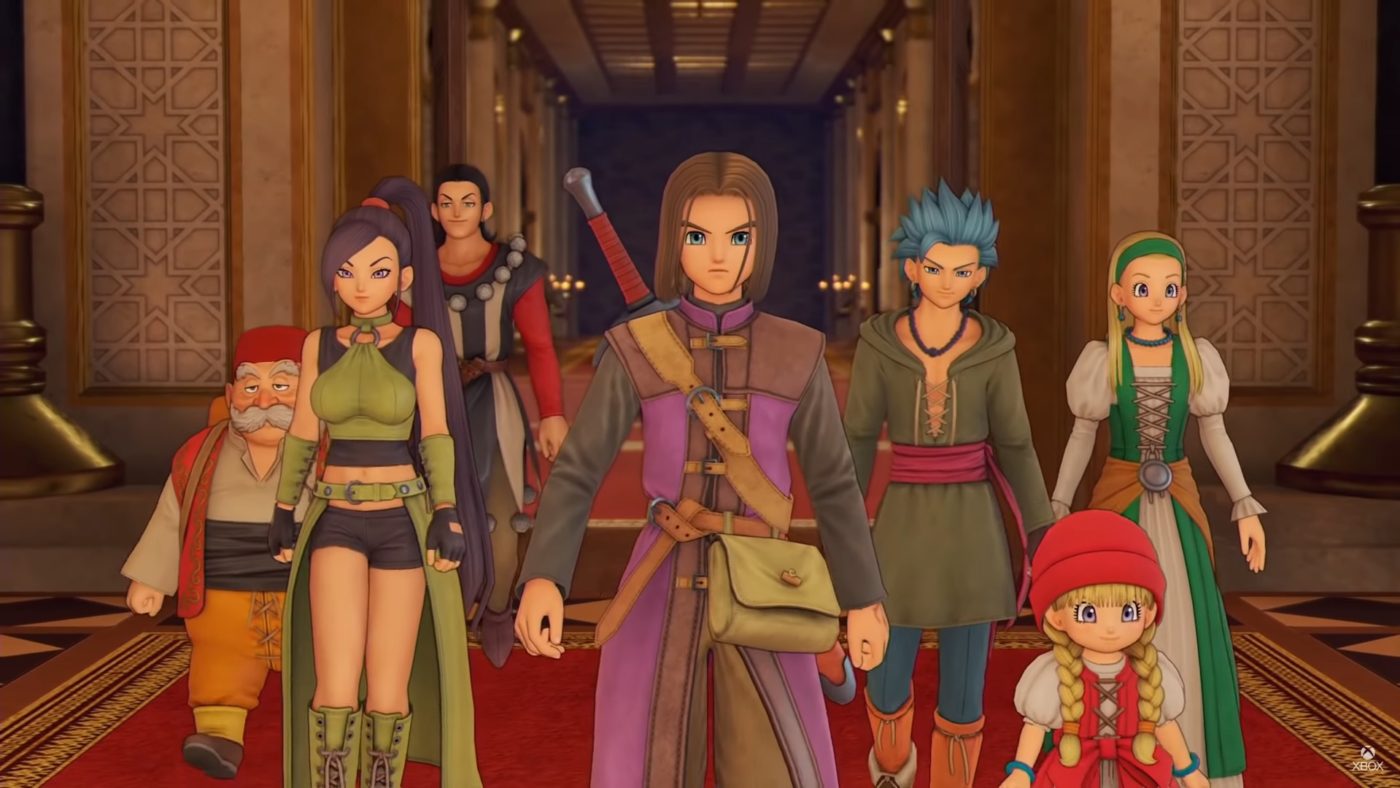 The best version of this JRPG will be coming to Xbox One, Windows 10, and Xbox Game Pass this coming Dec. 4.

Embark upon an epic adventure as The Luminary: the chosen one in a world that vows to hunt him down. The Luminary and his unique band of loyal companions work together to survive an onslaught of ne’er-do-wells and overthrow the dark forces that plot to plunge the world of Erdrea into chaos. Explore the massive world of DRAGON QUEST and awaken your power in this can’t-miss adventure!

The Definitive Edition includes all the content from the original release of the acclaimed DRAGON QUEST XI, and adds extra character-specific scenarios, the choice of playing with the original soundtrack or a grand orchestral version of the music, the ability to switch between 2D and 3D graphic modes, a Japanese voice-acting option, and much more!