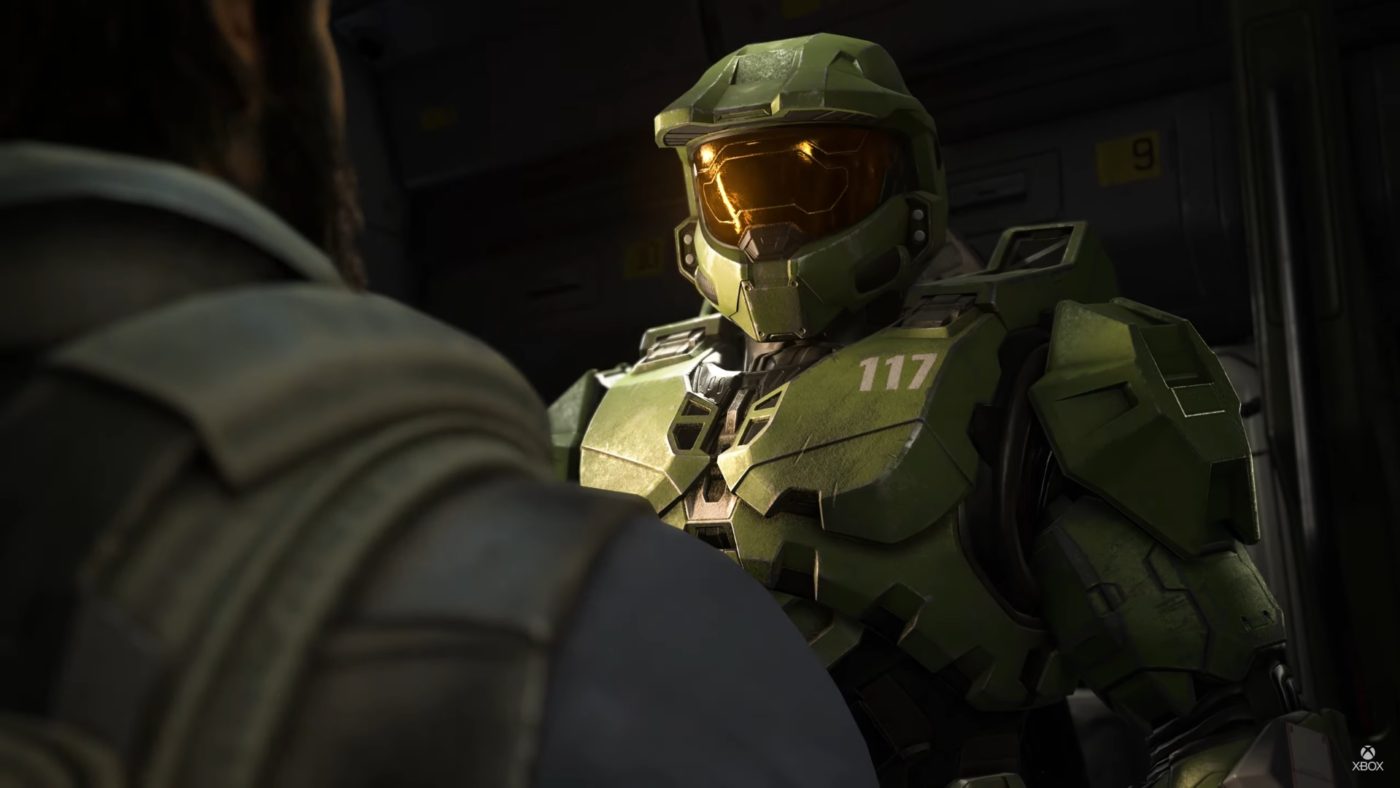 The first video featured how Master Chief’s armor was created. It was created on the atmosphere of Earth in a private laboratory satellite. The video seems to hint that the armor is made out of different materials that boasts a lot of defense and can take a lot of damage.

The second video features the official campaign gameplay video with the playable demo. It showcases all of the new mechanics that Master Chief can do especially the brand new grappling hook. It can be used to traverse to other areas, pick up items, and a support weapon.

Here is the full description:

When all hope is lost and humanity’s fate hangs in the balance, the Master Chief is ready to confront the most ruthless foe he’s ever faced. The legendary Halo series returns with the most expansive Master Chief story yet. Enjoy a first look at Halo Infinite campaign gameplay, captured real-time and representative of the experience on Xbox Series X running at 60FPS and up to 4K resolution.

Coming Holiday 2020 to Xbox Series X, Xbox One, and Windows 10 through the Microsoft Store and Steam.

And with Game Pass Ultimate, you can enjoy unlimited access to over 100 great games on Xbox One and PC, including all the new Xbox Game Studio games the day they launch.