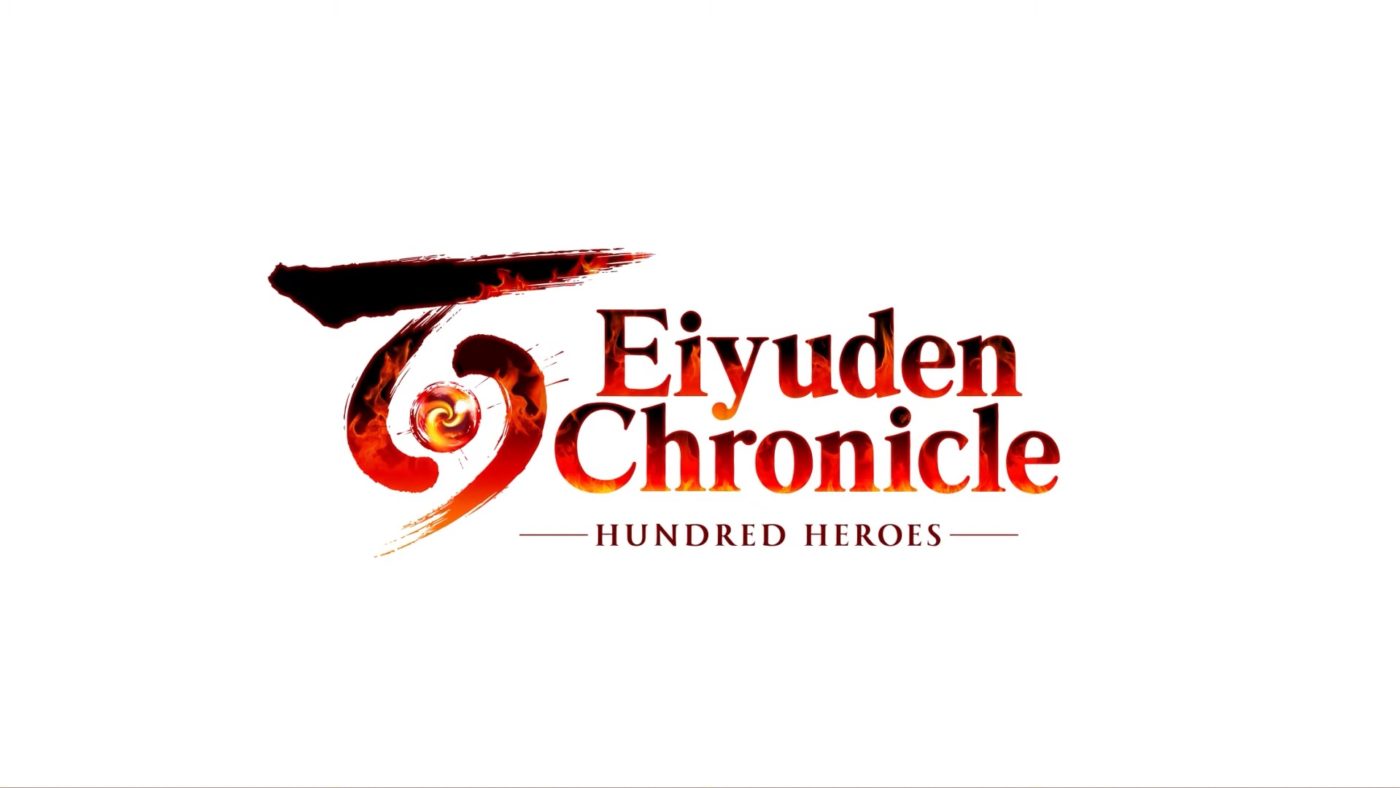 The official Kickstarter Campaign page of Eiyuden Chronicle: Hundred Heroes is happy to report that the game has been fully funded within the day.

It just means a lot of fans have been waiting for this game to happen and they finally get the chance to help out.

About the game via Kickstarter page:

Our story begins in one corner of Allraan, a tapestry of nations with diverse cultures and values.

By dint of sword, and by way of magical objects known as “rune-lenses,” the land’s history has been shaped by the alliances and aggressions of the humans, beastmen, elves, and desert people who live there.

The Galdean Empire has edged out other nations and discovered a technology that amplifies the rune-lenses’ magic. Now, the Empire is scouring the continent for an artifact that will expand their power even further.

It is on one such expedition that Seign Kesling, a young and gifted imperial officer, and Nowa, a boy from a remote village, meet each other and become friends.

However, a twist of fate will soon drag them into the fires of war, and force them both to reexamine everything they believe to be right and true.

Eiyuden Chronicles will launch on PC, but there are plans to get it released on PlayStation 5 and Xbox Series X.