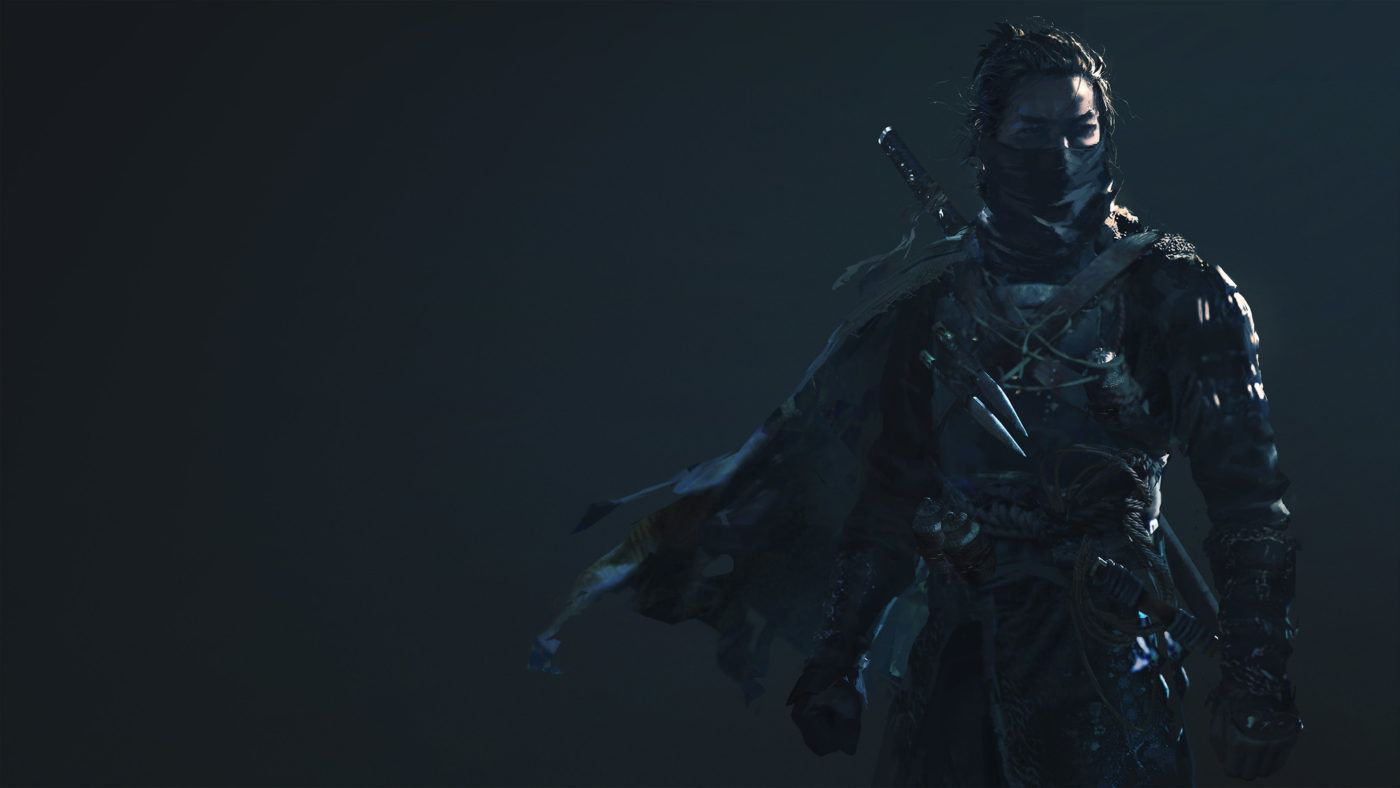 Ghost of Tsushima Gets New Difficulty with Patch 1.05

The latest patch is version 1.05 and it will be introducing new features that will increase game replayability and accessibility for the game. One of the features that will be added is the newest difficulty level Lethal. This will make enemy weapons more deadly, but Jin’s katana will be more deadly as well. Enemies will be more aggressive, detect players faster, and the dodge windows and parries will be tighter.

Patch 1.05 will also include the following new options in the accessibility menu:

Lower intensity mode is meant to maintain the heart and feel of Ghost of Tsushima combat while relaxing several timing-specific elements. Combat is less intense, giving you more time to react. Stealth settings are more forgiving, and enemies take longer to detect you.

Ghost of Tsushima is now available exclusively on PlayStation 5.