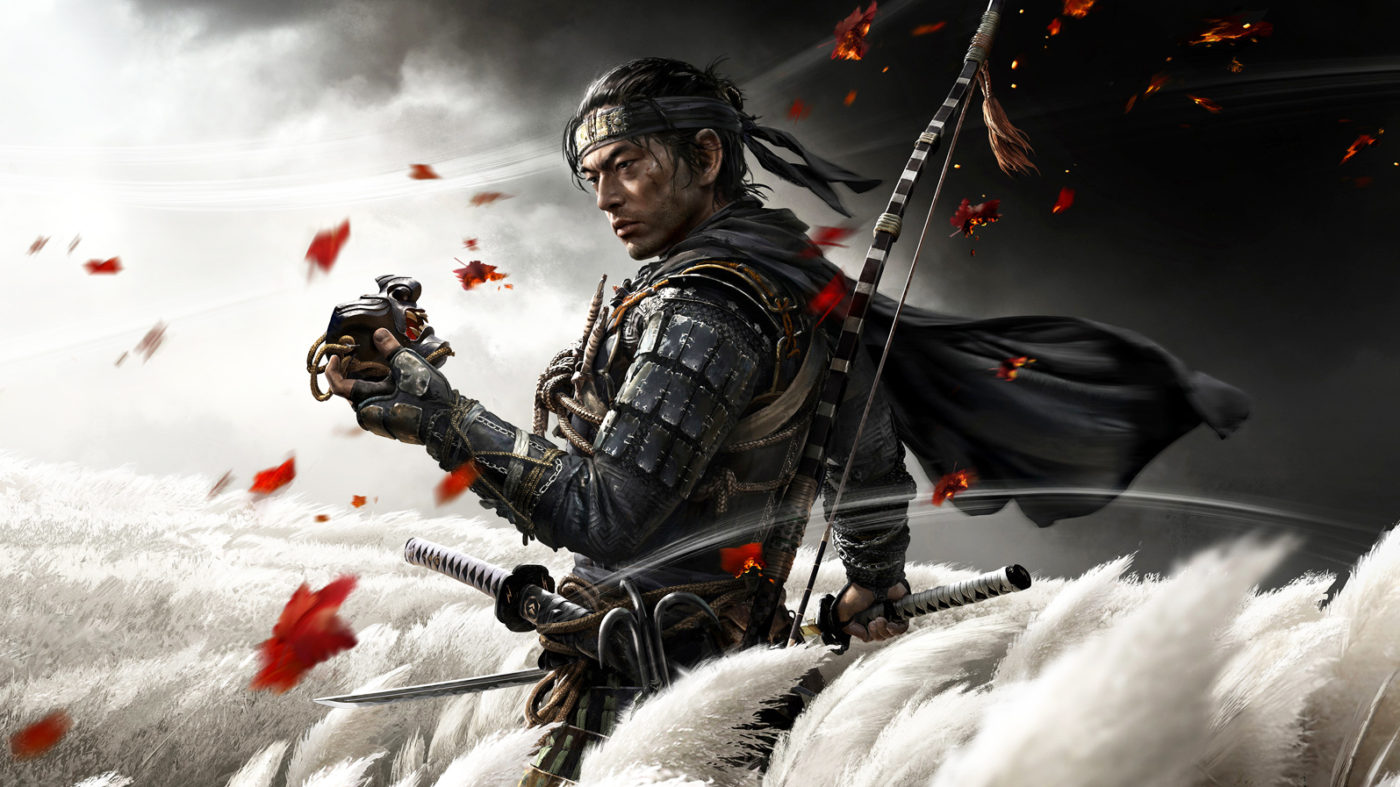 Toshihiro Nagoshi from Yakuza Studio Impressed with Ghost of Tsushima

Nagoshi praised the team from Sucker Punch for doing a job well done for the popular video game. He said, “To be honest, we [Japan] were beaten. Yeah, of course, we’re losing. Honestly, I think that’s a game that should be made in Japan.”

“Foreigners who tickle the fancy of Japanese people more than Japanese people are…rather amazing, no? There’s like a notion that Westerners don’t understand things (about Japan), but that hypothesis itself is mistaken.”

Nagoshi was impressed with Ghost of Tsushima’s gameplay and actually liked Jin Sakai’s design. He joked that if that was proposed in Japan, it would have been scrapped right away. He implied (which is somewhat true) that most games developed in Japan have handsome or beautiful protagonists.

Ghost of Tsushima recently sold more than 2.4 million units in just three days, which made it Sony’s new fastest-selling original IP. It is now available exclusively on PlayStation 4 and hopefully for PlayStation 5.

Thank you Gamespot for the translation!

Here is that SEGA livestream: