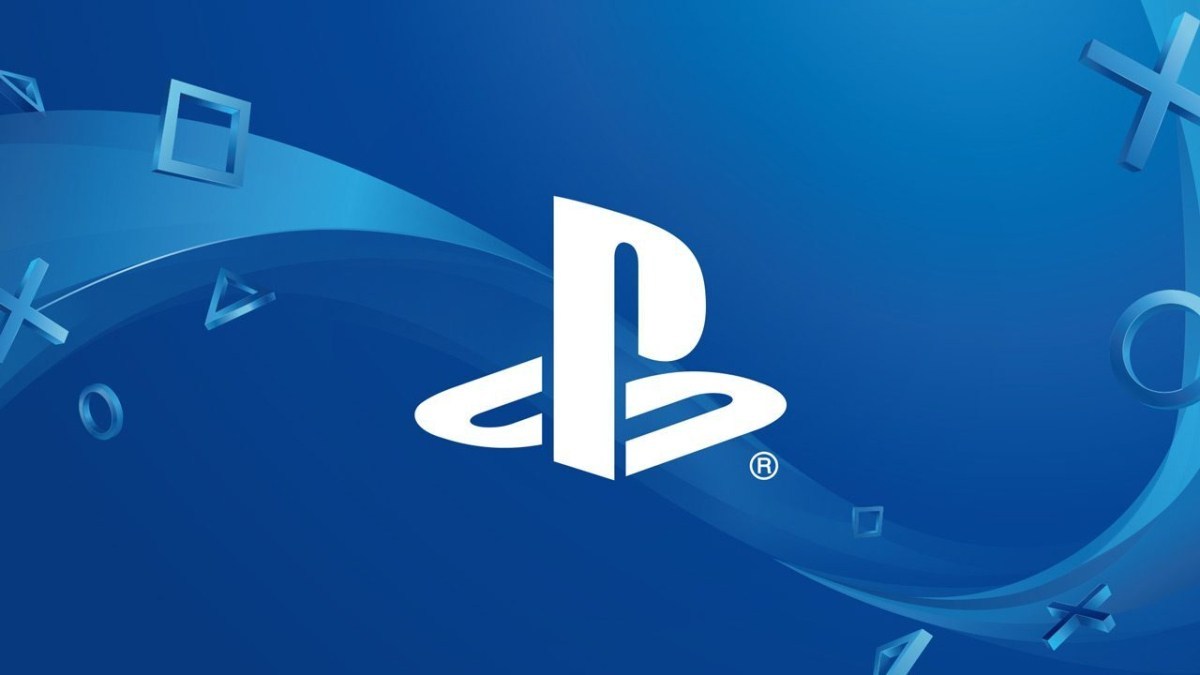 Game company Sony Interactive Entertainment recently announced that State of Play will be returning this month.

The new schedule will be this week, Aug. 6 at 1:00 p.m. PT, which is 4:00 a.m. PH Time. The new broadcast will focus more on third-party-published games that will be coming to PlayStation 4 and PlayStation VR. There will be a few PS5 game updates on third-party and indie titles that were already revealed last month.

The upcoming broadcast will last 40+ minutes this time around. It will feature new gameplay footage and other game updates.

Senior Director for SIE Content Communications Sid Shuman did clarify that there will be no PlayStation Studios updates on that day. There will be no updates on business, hardware, preorders, or dates as well. It will only focus on the upcoming games.

The broadcast will be live on YouTube and Twitch channels.