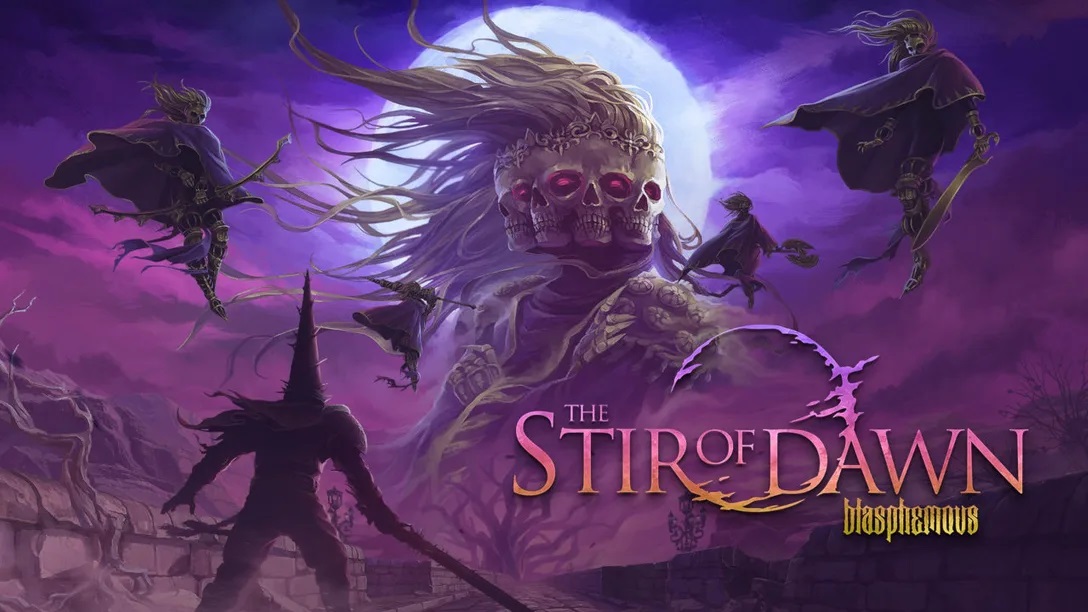 Game developer The Game Kitchen recently announced that video game Blasphemous will be getting its first downloadable content titled The Stir of Dawn.

This first DLC will add new content, game modes, world areas, NPCs, bosses, quality of life changes, balance changes, and more. This will make the journey through the lands of Cvstodia new again.

After finishing the main game, players can now unlock the New Game+ mode called True Torment. This will allow them to make a new playthrough from the start and let them keep the following: unlocked skills and equippable items like Sword Hearts, Prayers, and Rosary Beads. The difficulty has been increased in this mode, which means tougher and deadlier enemies.

Players can find a new altar at the start of a True Torment run, which allows players to further challenge themselves with the game’s Penitence System. It will force them to play the game with different strategies, but will unlock permanent rewards if they are completed. The Penitence of Bleeding Heart will replace the Penitent One’s lifebar with Health Orbs. One hit can deplete one orb, and all enemies will respawn when they come back to an area.

Penitence of Unwavering Faith will severely weaken normal attacks with Mea Culpa, but it will add constant Fervour regeneration.

The last is the Penitence of the True Guilt, which is the most difficult. It will change Bile Flasks into Azure Flasks, which will not replenish the players’ health, but fervor instead. They must keep away from danger because if they die, they will lose all their Guilt Fragments and Tears of Atonement. Find a Confessor Statue or retrieve the Fragment or they will lose all of those tears.

Amanecidas have risen again, which are ancient creatures that will try to stop The Penitent One. They can be found on a True Torment run and one must find Jibrael to follow his instructions on how to challenge these wardens of the Miracle. This new storyline will include five new boss fights.

The core game has been changed, but playing in True Torment is not required to enjoy the new content. Players can still enjoy it with redesigned map screen and improved experience of exploration in Cvstodia. There will be some new shortcuts, new areas, additional warp points, and NPCs. The whole game has been rebalanced as well with some tweaks and changes.

Check out the DLC trailer here: