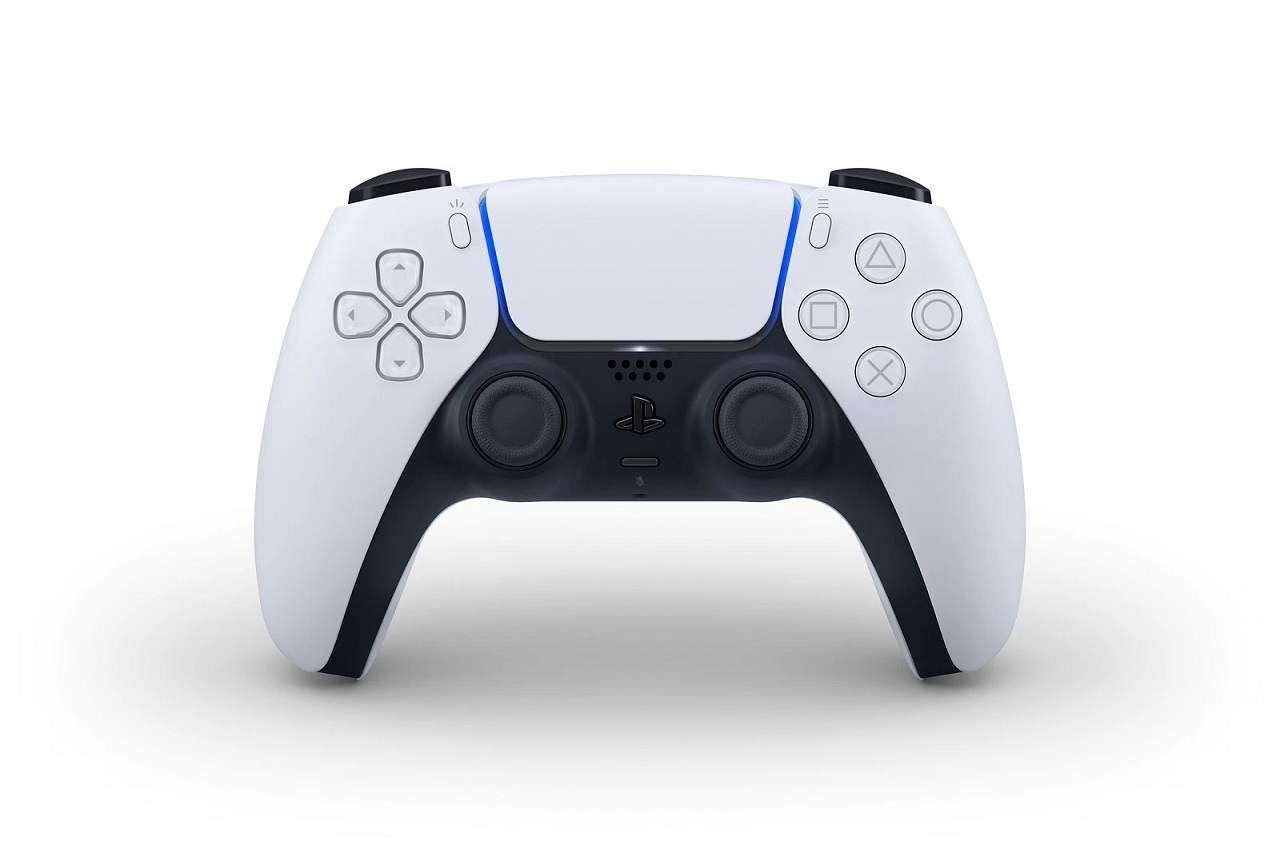 Several photos of the DualSense controller were recently leaked online and one of those is the black version.

According to the Twitter account @IamAlex2006, the source of the photos is unknown, but it seems the images are quite legit. It even shows the measurements of the next-gen controller, which are about 100 mm in height and 70 mm in width. It also has an image of the USB-C cable, which will be used to charge the controller.

The black variant of the controller surprisingly has white buttons, which looks a bit off-putting since expectations from the fans were black. It is quite different than the default white version of the controller, which has accents of black.

According to an observation from one of our Sirus Gaming members, the buttons are round compared to the DualShock 4, which were flat. It somehow is similar to the buttons of the Xbox controllers.

Sony Interactive Entertainment has not officially confirmed that these images are legitimate.