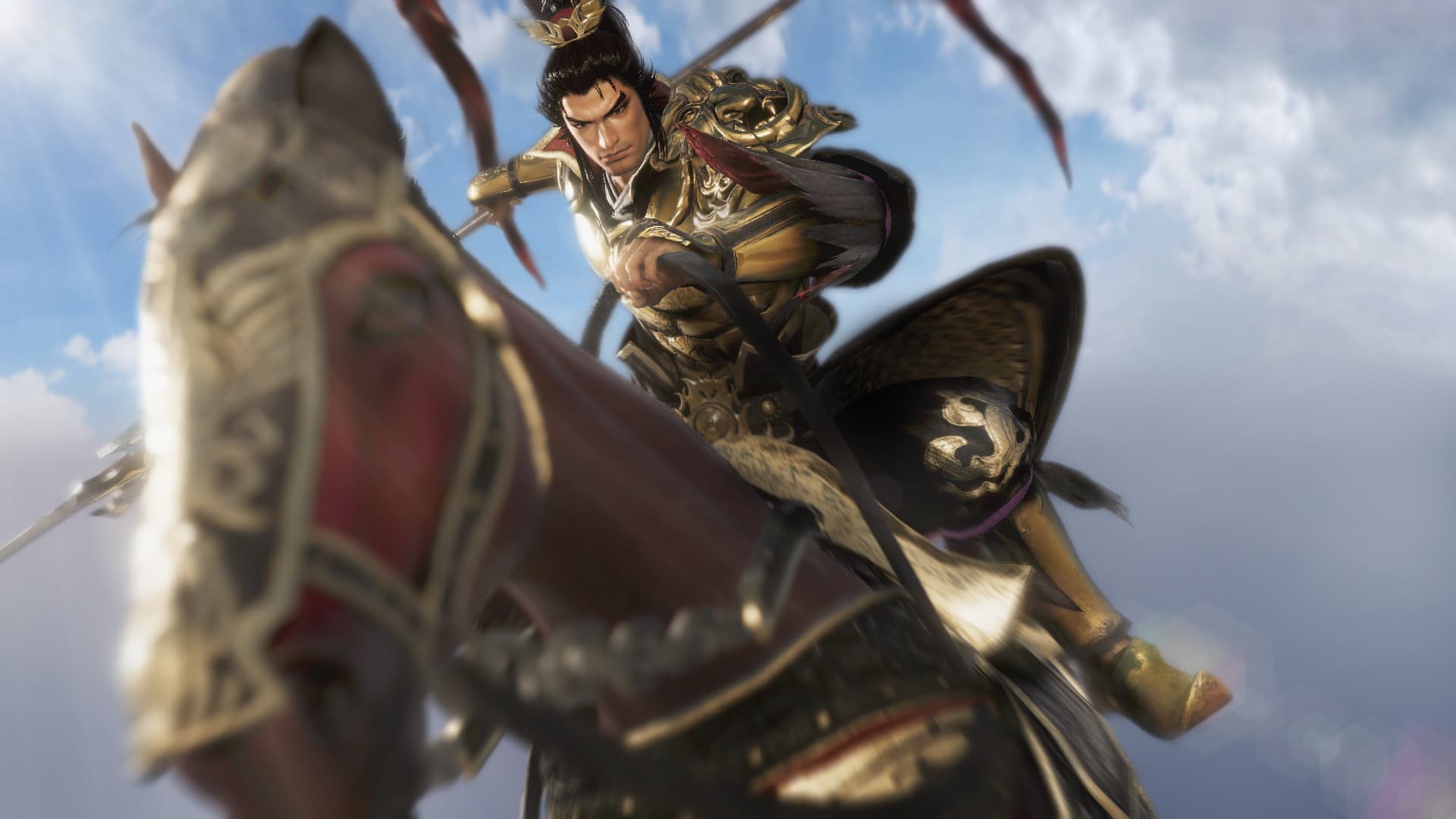 In a recent interview with Famitsu magazine, the series Producer Akihiro Suzuki teased that there might be multiple Dynasty Warriors titles coming later.

The popular action game is celebrating its 20th anniversary and Suzuki recently gave some hints of what to expect later on from the franchise. He revealed that these will be “20th anniversary celebration titles.” He clarified that this is not just one title to celebrate the anniversary.

Aside from that tease, the series producer shared some insight on other titles like Dynasty Warriors 9. He said that the game’s system did not fit Xtreme Legends, so there are no plans for that version. He also confessed that the ninth title of the series did not gain a lot attention by people who expected a usual Warriors/Musou game. He admitted that they may have derived and broadened their range too much.

Suzuki said that the Open World system might not get adopted in future numbered titles. He still thinks it is the best way to “pull out the appeal of Romance of the Three Kingdoms.” He also voiced out his opinion that a Dynasty Warriors 9-II could be possible.

Dynasty Warriors 9 is the latest installment of the franchise. It is now available on PlayStation 4, Xbox One, and PC via Steam.