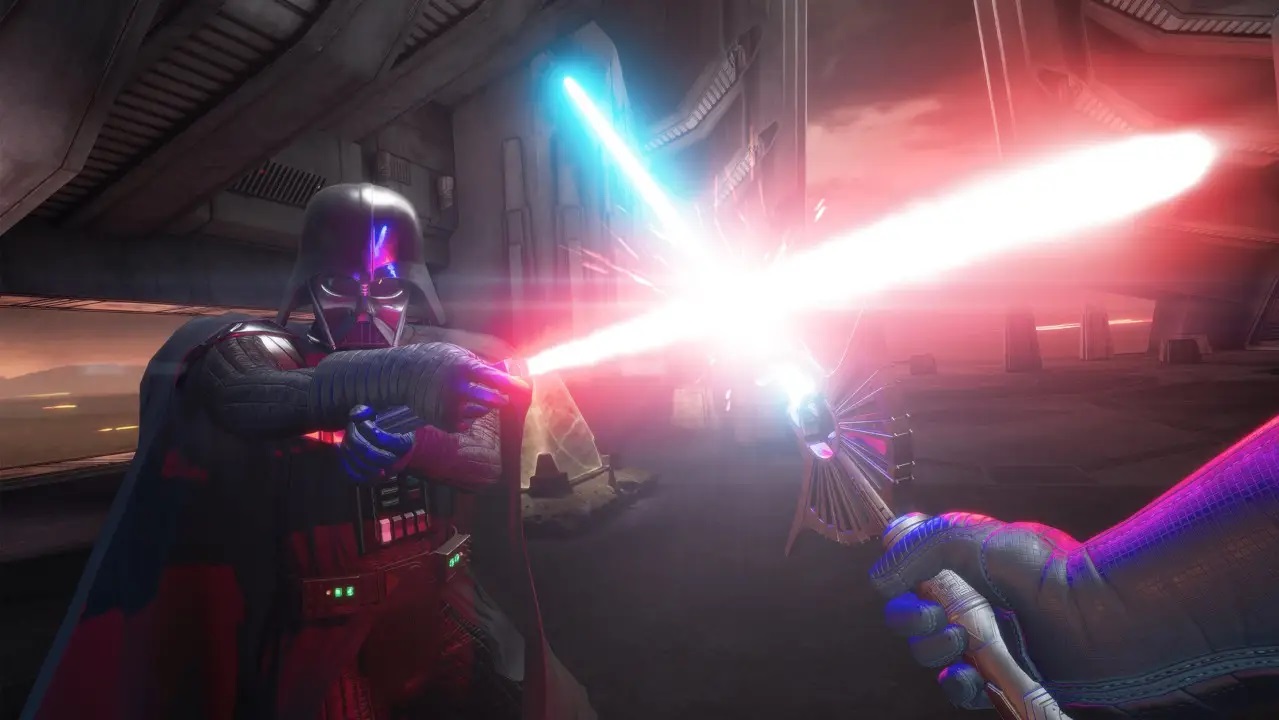 Vader Immortal: A Star Wars VR Series to Launch on August 25 for PSVR

Once an exclusive to PC via Oculus, a Star Wars VR experience is finally launching in Sony’s galaxy, far, far away. Vader Immortal: A Star Wars VR Series, created in the ILMxLAB, Lucasfilm’s own immersive studio, is expected to release this August 25 on PSVR.

Vader Immortal currently has three episodes where you can experience exciting lightsaber action. In addition to this, the Lightsaber Dojo is also made available in the package, you won’t have to purchase them separately.

While it won’t have the same visual fidelity that’s offered in Oculus due to the capabilities of a gaming PC, PS4 Pro’s own hardware would be able to at least still retain that level immersion players would expect in a Star Wars VR game like Star Wars Battlefront’s X-Wing VR Missions.

You check the launch trailer below if you’ve missed Sony’s State of Play earlier: