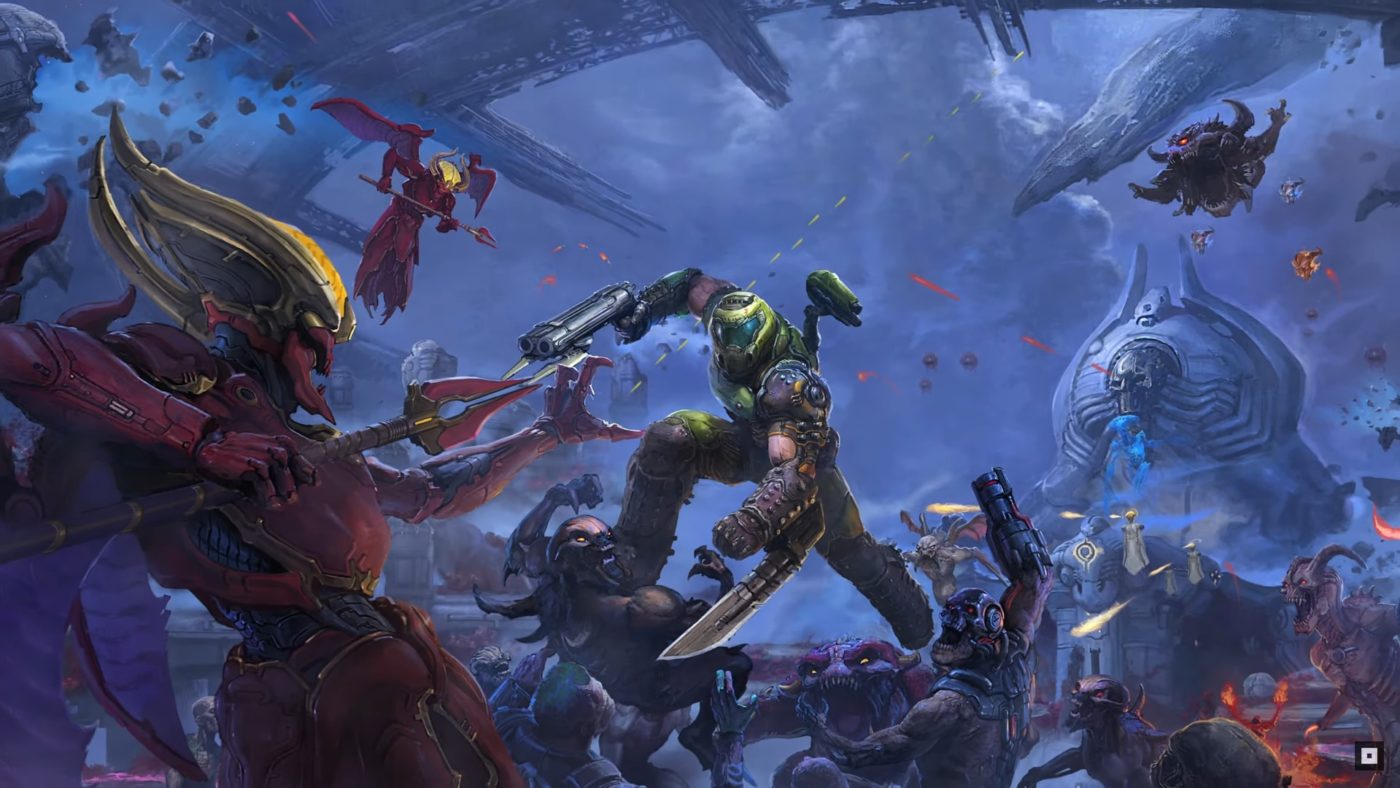 The first DLC pack is called The Ancient Gods, which was unveiled today at Quakcon at Home opening presentation. id Software gave the viewers a small preview of what is to come with this new DLC. It will be released in two parts and the teaser trailer showed the first part.

The rest of the video will be premiered to the world this coming Gamescom Opening Night Live, which will be on Aug. 27.

Check out this brief teaser here: