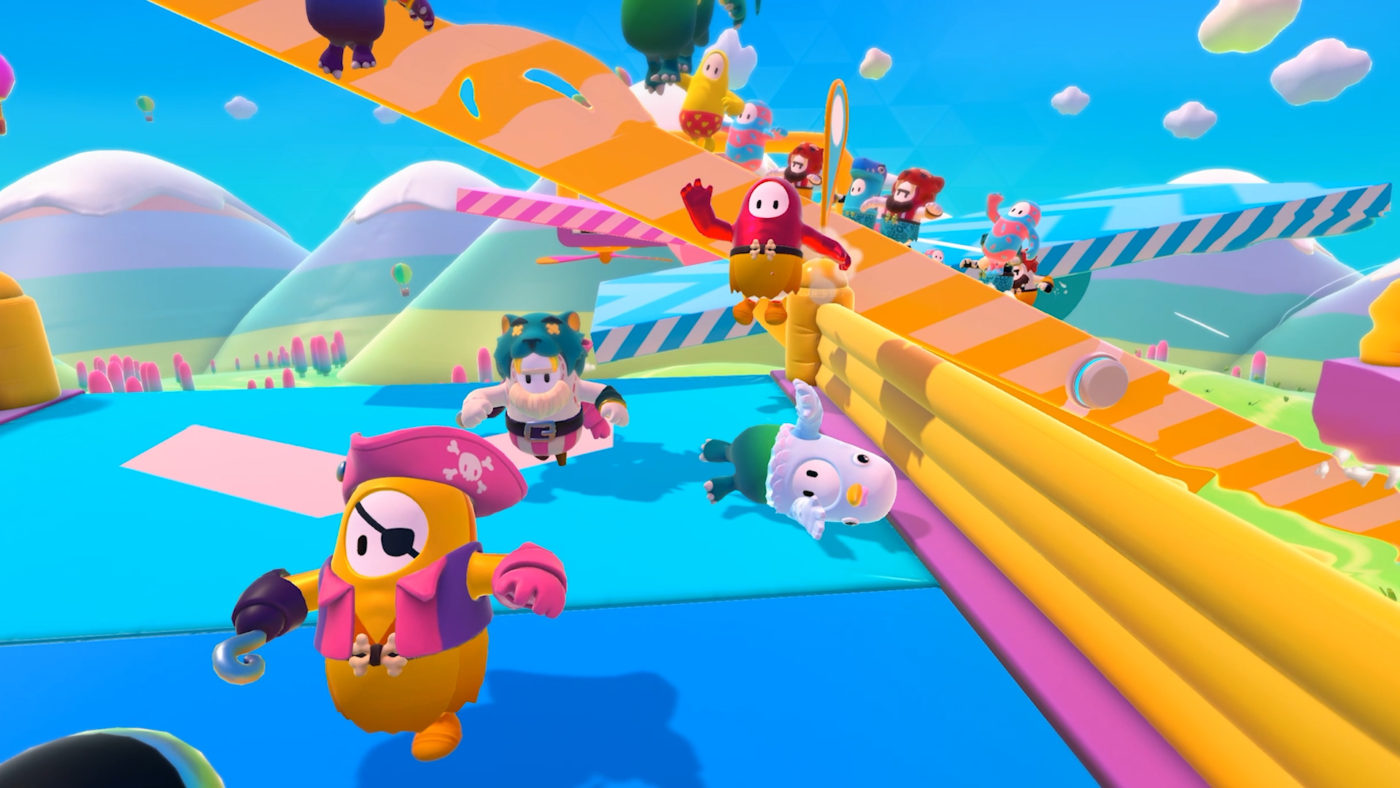 According to the developer, the new update will add a new level and a lot of bug fixes. The new level is called Jump Showdown, which beta players have already tried out and familiar with.

In related news, several game companies have shown interest in making their own “bean” in the company. Konami showed their own version of a Fall Guy with Solid Snake’s costumes. Even other companies from other industries like KFC and Walmart have their own customized look of their beans.

Fall Guys is now available on PC via Steam and PlayStation 4. It is currently free to download on PS4 via PlayStation Plus subscription.