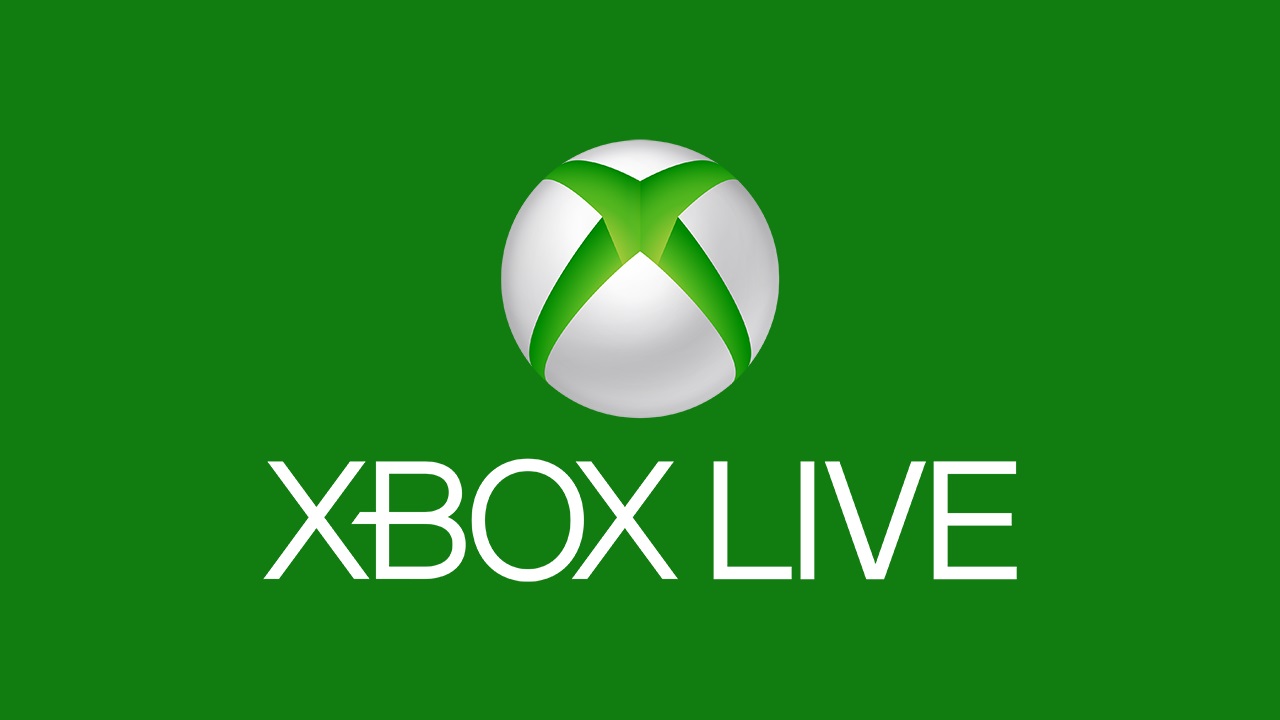 Xbox owners will be delighted to find over 500 games getting discounted up to 50 percent off. This is the biggest sale of the year so far. To make it all better, if you are an Game Pass Ultimate or Gold member, they can get more discounts.

Some highlights include Call of Duty: Modern Warfare Digital Standard Edition for only $44.99 only, Red Dead Redemption 2 for $35.99, The Witcher 3: Wild Hunt for $15.99, and Assassin’s Creed Odyssey Deluxe Edition for only $27.99.

The Xbox Ultimate Game Sale will last until Aug. 24 so better hurry up. Also, to note that some of them are part of the Games with Gold Deals, which will end earlier on Aug. 19.