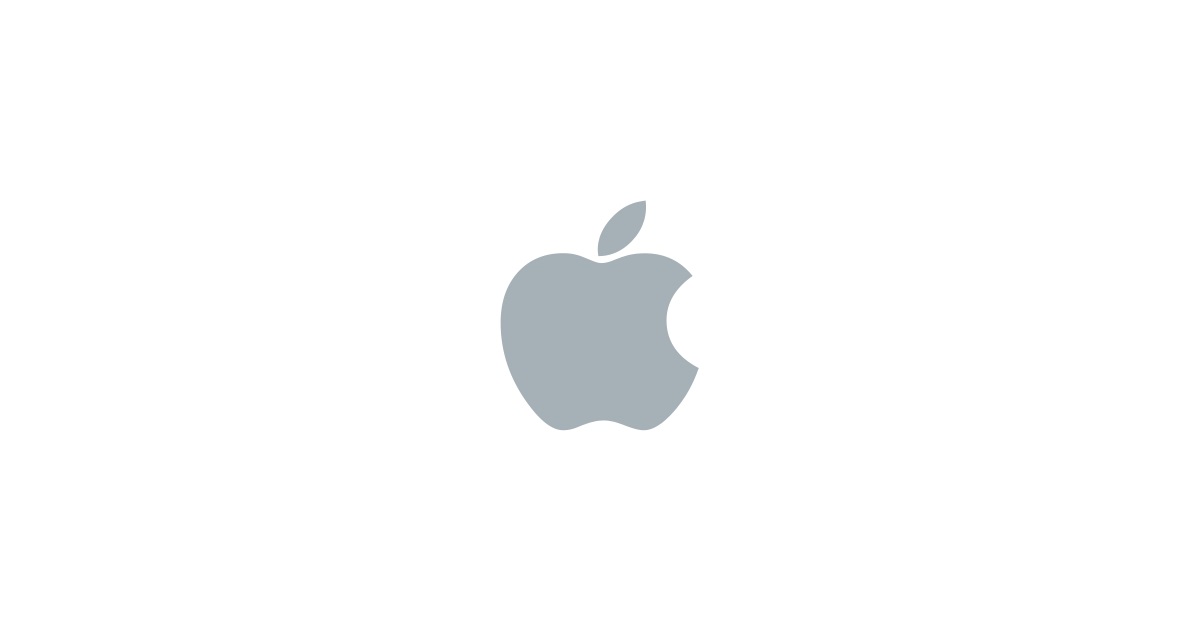 The war between Epic Games and Apple rages on with this new move from the latter.

Technology company Apple has recently announced that it is starting the process to terminate all developer accounts and cut off iOS and Mac development tool access from Epic Games. This is a response to what Epic Games did recently after what they did.

Epic Games posted on its official Twitter account stating that they are now filing a motion for a temporary restraining order against Apple. This is to prevent it from cutting off its development access. Apple is determined to cut if off on Aug. 28.

The game company stated that if Apple will continue this move, the action will cause “irreparable harm” to them. They would not be able to make development and future updates on Unreal Engine for the platform. This prevents the developers on making pass on Unreal Engine since they do not have access to the newer versions of it. This will now force them to go for another game engine if it comes to the worst possibility.

In this “war” of theirs, the two companies would be in a standstill. We will have to wait for anyone’s movement before we could see any action from both sides.