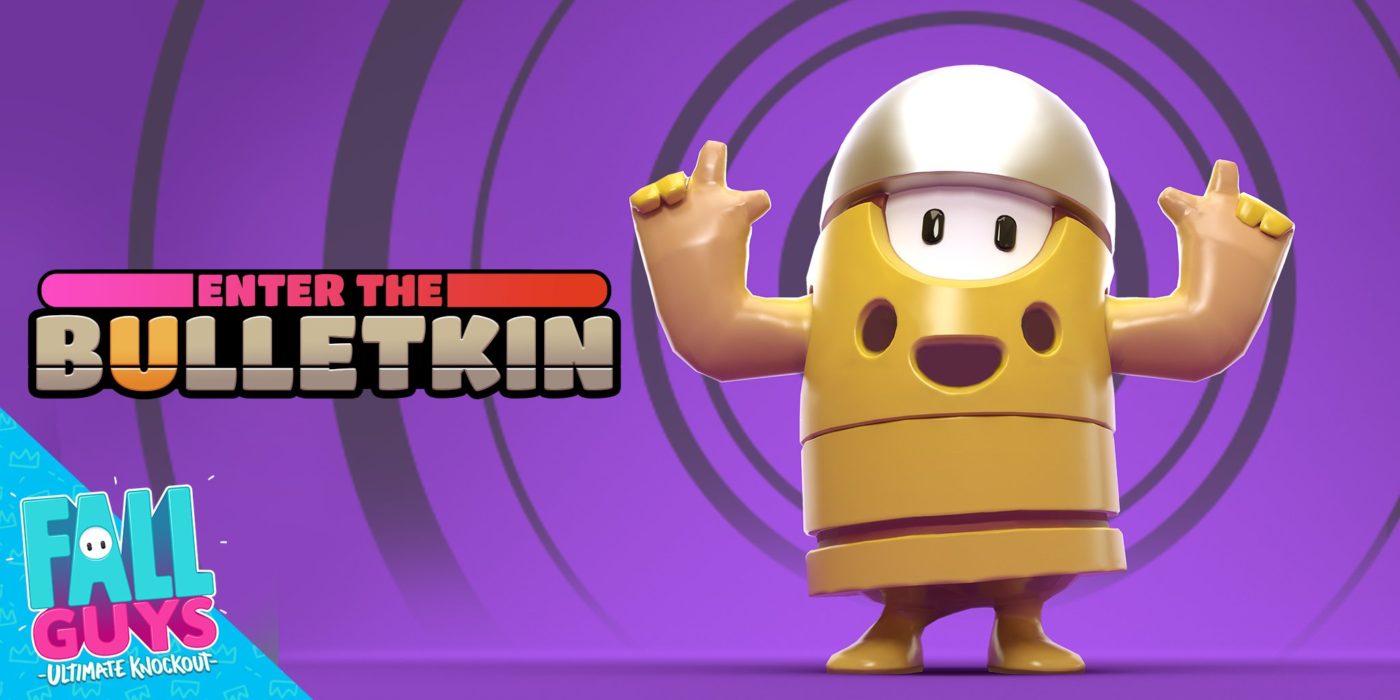 Since the previous crossovers with Gordon Freeman and Alyx from Half-Life, Jacket from Hotline Miami, and The Scout from Team Fortress 2, another new crossover was born. This time around it is Bulletkin from 2017’s Enter/Exit the Gungeon.

The Bulletkin skin is exactly how you would picture it: it has the similarity of a bullet, which is the round as a cap, the bullet casing as the body, and the color is mostly yellow. It also has some sort of smiling face at the bottom of the bean’s face. Players will need to save up crowns because it is not cheap. They will need 10 crowns in total because five for the top half and another five for the bottom. They also need to hurry because it will be available for the next two days and might not even come back.