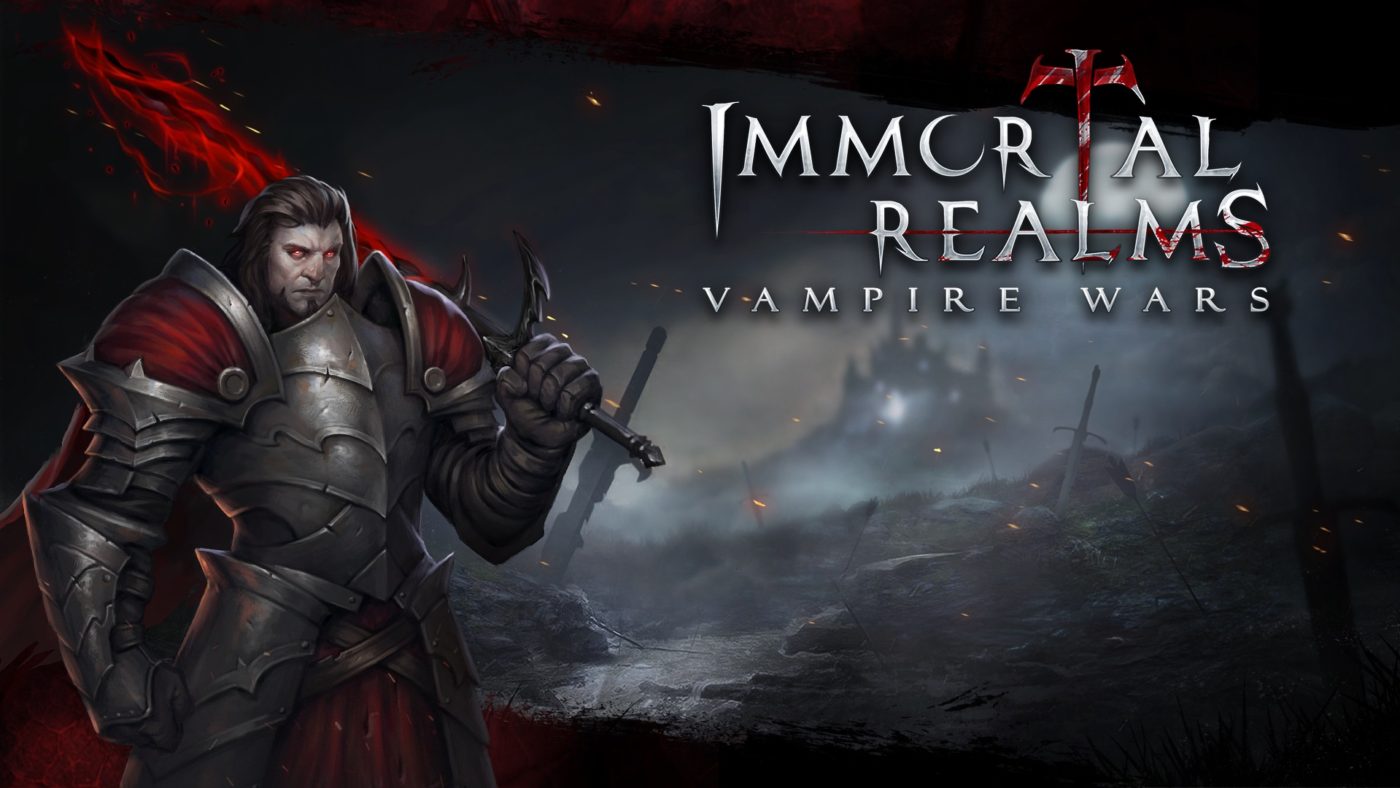 This new update will be available to beta players and will add up to the third and final campaign to the Steam beta and Xbox Game Preview versions of the game. This will be ahead of its full release on Aug. 28.

The campaign of Moroia will follow the story of the mysterious Moroia clan. This allows players to explore and do battle on the frozen plains of Esain while learning some history lessons about the clan.

Palindrome Interactive also released the fourth and final featurette that focuses more at the game’s story. It details the inspiration for the narrative and then explores the history of the bloody war between the game’s three unique vampire clans.

Immortal Realms: Vampire Wars will launch on Aug. 28 for PC, PlayStation 4, Xbox One, and Nintendo Switch.