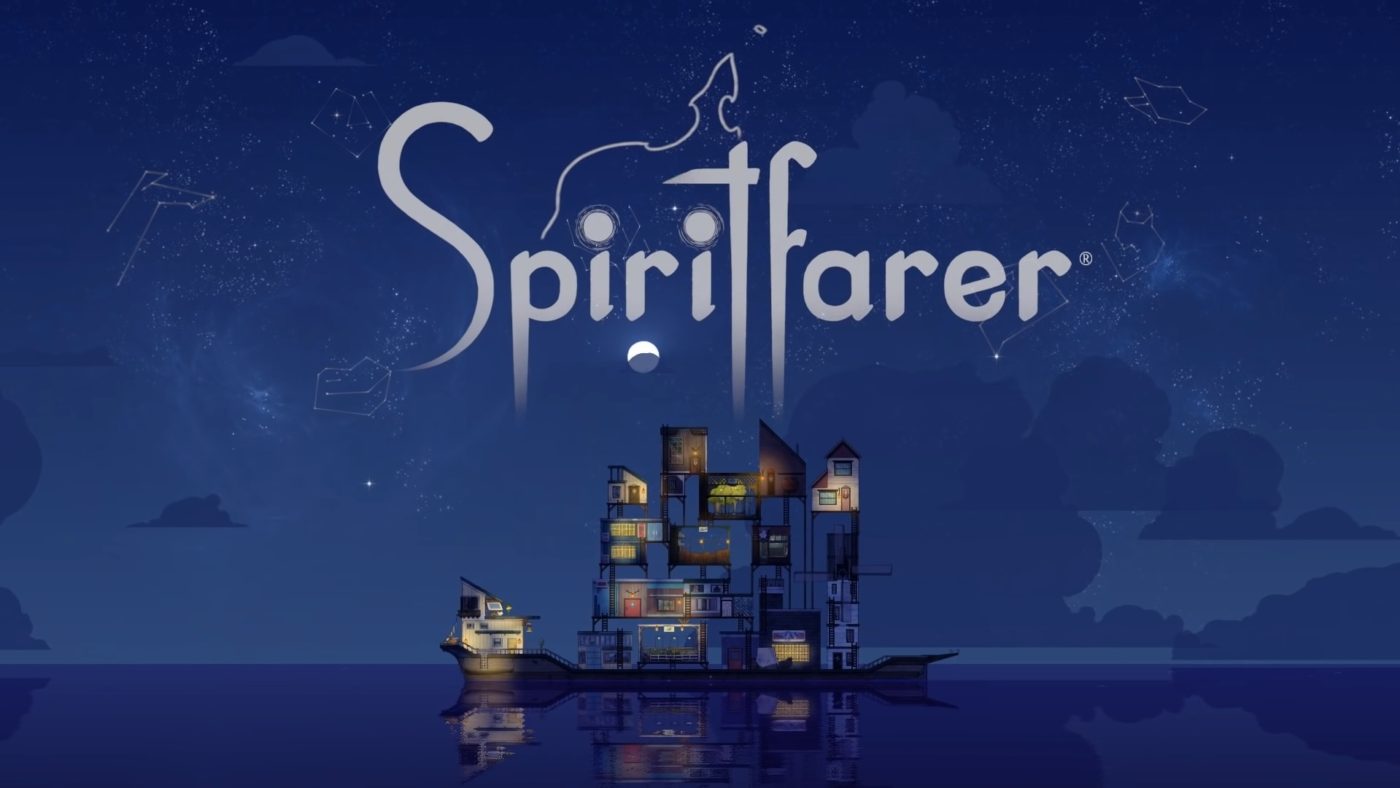 This is a cozy management game about dying and now available on PlayStation 4, Xbox one, Nintendo Switch, and PC via Epic Games Store, Steam and GOG. The suggested retail price right now is $29.99 USD.

Players will take control of Stella, a ferrymaster to the deceased or a Spiritfarer. They will build a boat to explore the world then befriend and care for spirits before they can release them into the afterlife. They can do lots of sorts of things like craft, harvest, cook, fish, farm, and mine. Their friends can join too as Daffodil the cat in two-player cooperative play.

The game was first revealed at E3 2019 and a lot of positive feedback came from the gaming community and the critics. It was a stealth release and was featured in the recent Nintendo Indie World Showcase.

“I will say that it’s been pretty  tough keeping this launch under the radar!” admits Spiritfarer Creative Director Nicolas Guérin. “We took what is by far our biggest, most ambitious production yet, and decided to up the ante by releasing Spiritfarer simultaneously on almost every system under the sun. Our fans have been so patient, waiting for us just to say ‘when’. Well, I’m happy to tell them: the time is now! Spiritfarer is a game that’s near and dear to our hearts, so we hope you’ll set sail with us.”