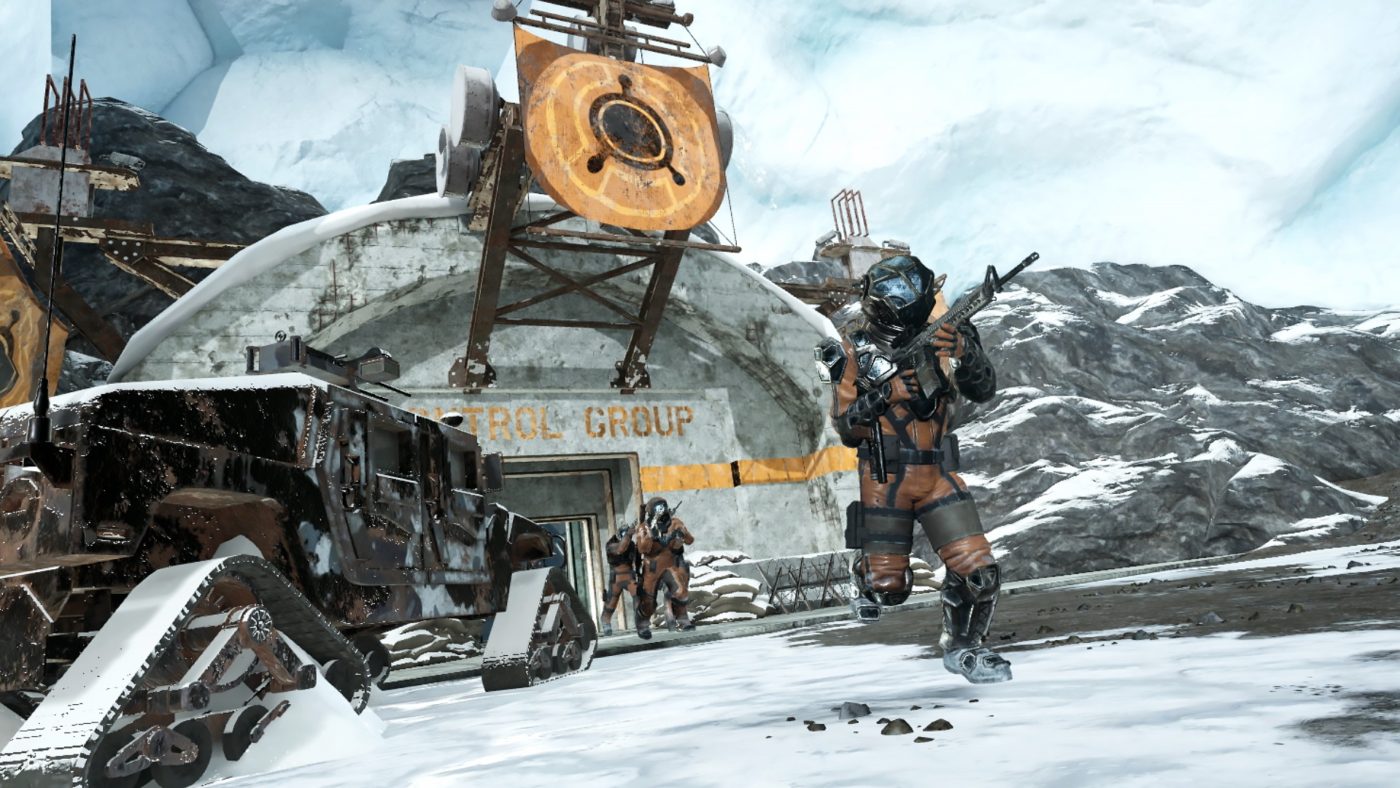 Players are invited to enter the Antarctic tundra and join in the multiplayer team-based combat closed beta test. It will run globally on Steam. The developers will accept a pool of testers and they will be invited in waves throughout the Closed Beta period, which runs from Aug. 24 until Sept. 4.

Frostpoint VR: Proving Grounds is a team-based multiplayer shooter that pits two sides against each other in high intensity PvP game modes. Set in a dilapidated military training base in Antarctica where strange biomechanical creatures now roam, each team will need to gear up and set out to dominate the opposing team. Over a dozen highly-detailed weapons can be brought into battle in a unique and beautiful sci-fi experience, where the other players aren’t the only enemies.

When the Open Beta for Frostpoint VR: Proving Grounds launches later this year, players who participate and meet specific playtime requirements will be provided with a free copy of the game at launch.