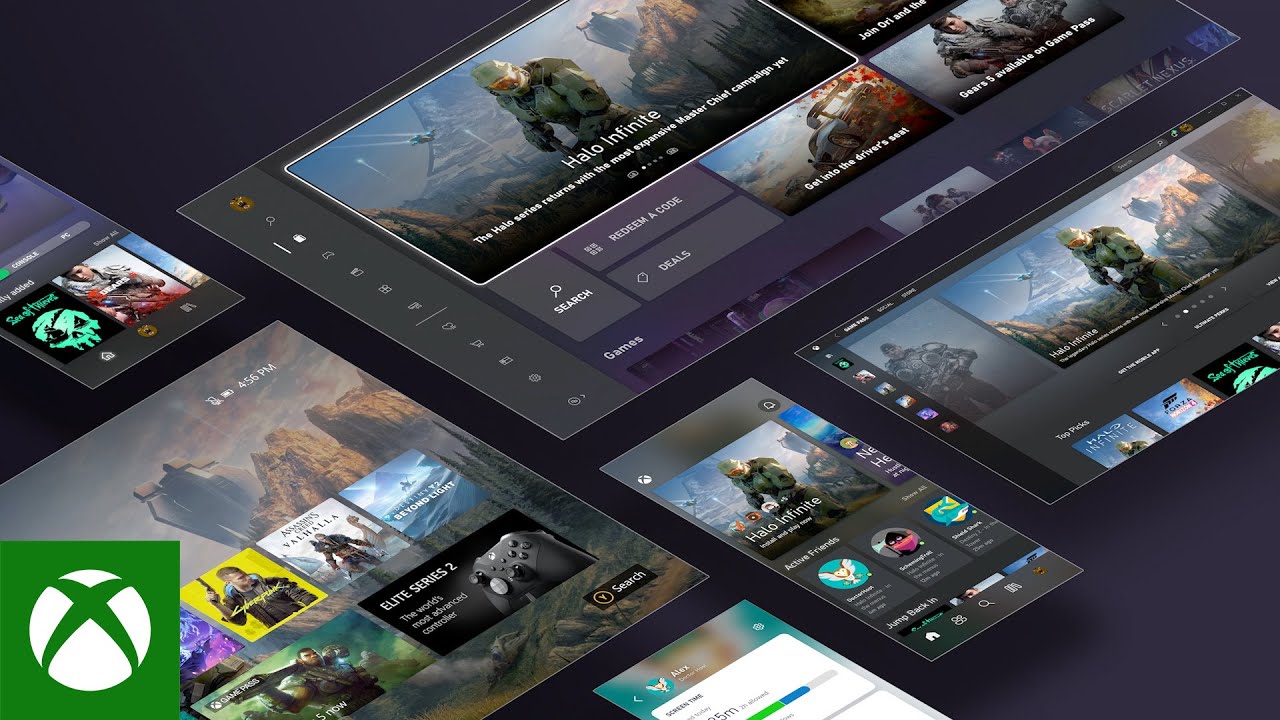 Updated Dashboard for PC, Xbox One and Xbox Series X Revealed by Microsoft

Game company Microsoft just revealed the first look of the revamped dashboard for the Xbox Series X, Xbox One, and PC and it looks sleek.

The updated version of the Xbox dashboard was revealed showing off the new look, feel, and speed.

The new dashboard was designed to be faster and more visually appealing to audiences. It will be shared throughout all Xbox mobile apps, Xbox Game Pass on PC, and the consoles Xbox One and Xbox Series X.

The texts are more readable this time and traversing from one app to another is now faster. The Home screen loads 50 percent faster when it gets booted up, and when coming back from home from a game, it is 30 percent faster. It will now use less than 40 percent of memory.

The Microsoft Store access is now faster with a record high of two seconds when launched. The navigation has been upgraded as well.