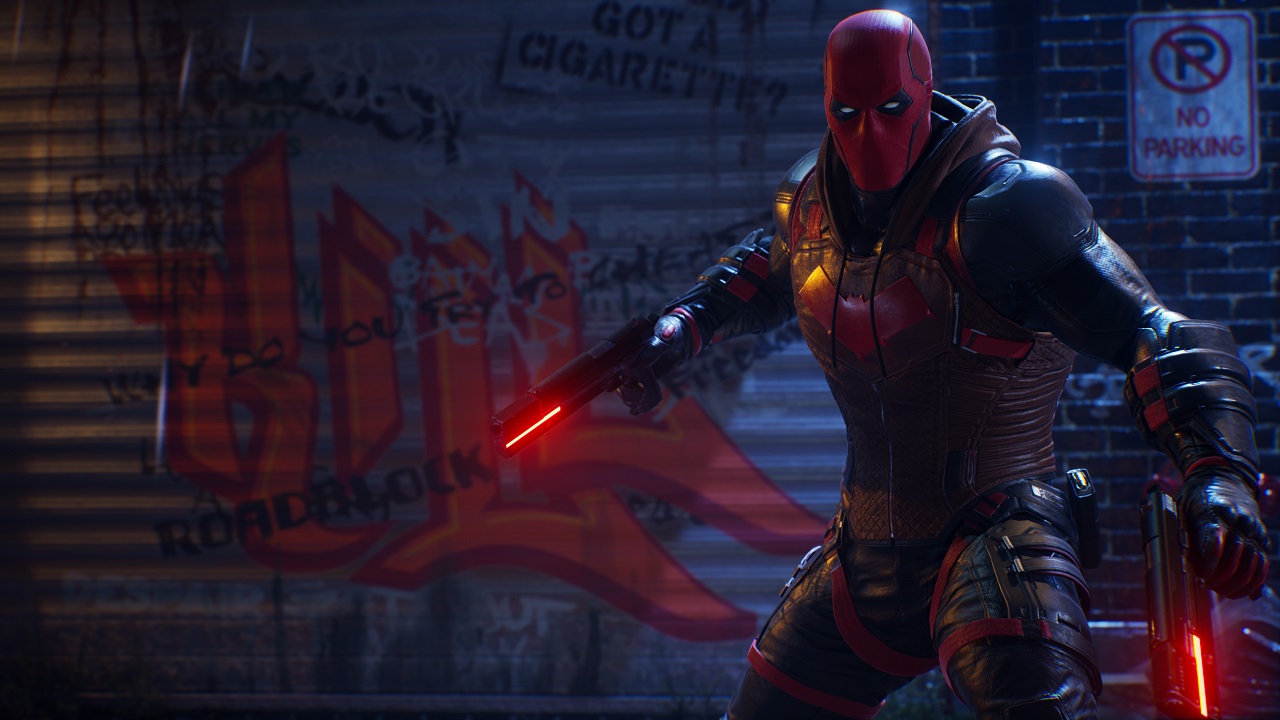 Gotham Knights just got unveiled a few nights ago and the fans have a lot of questions after watching the reveal and gameplay trailer. Some of them want to know why the game only allows two players for co-op gameplay.

Creative Director Patrick Redding explains the reasoning behind their decision for this choice.

According to Redding, it is all about how the environments in the game were created. There are other games with four-player co-op gameplay, but its environment works well with that. Gotham Knights works well with solo and a pair-off in their opinion.

And if you look at the fantasy of the Batman family and when these heroes get together, it is often weirdly kind of a drop in drop out scenario. They’ll, they’ll be running, rolling their solo crime fighting efforts, and then they’ll cross paths and it’ll turn out they’re after the same guy. And, you know, they kind of joined forces and they take that on and then go their separate ways or decide to team up some more that’s all possible in the current dynamic.

Focusing more on the idea of the immediate team-up of two allowed us to say, ‘OK, we can build a world that works perfectly well for either solo play or pairing off.’

Still related to the co-op gameplay, Redding confirmed that in a session, players can actually have two of the same characters. Since each player’s characters have their own unique builds, they would look different even if it is minimal and they play differently as well too.

Can players finish the game solo? Yep, it can be done online or offline if they like. The developers will not force them to connect to the internet all the time and play with a stranger or a friend.

Gotham Knights will launch in 2021 for PlayStation 4, PlayStation 5, Xbox One, and Xbox Series X.