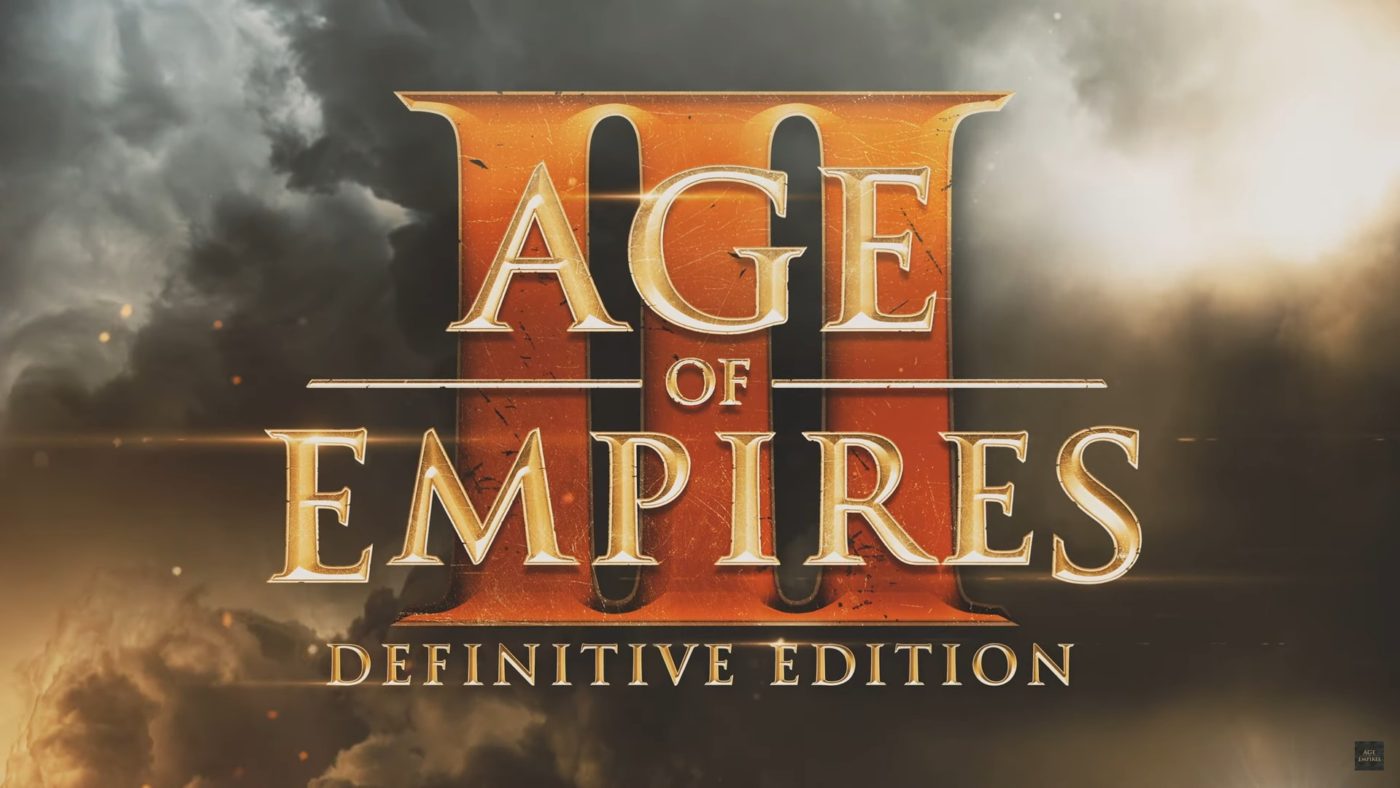 The upcoming definitive version of the classic game will be released on Oct. 15 on PC via Steam Windows 10, and Xbox Game Pass for PC.

This edition will include several upgrades to the classic one, which are 4K graphics, rebuilt 3D assets, modernized UI, cross-play multiplayer, and better soundtrack and audio. Aside from that, it will also include two new Civilizations and two new game modes to try out.

The two new game modes are the Historical Battles, which are set within the time period the game covers, and the Art of War Challenges. The latter is specifically tailored to teach players some real-time strategies.

Pre-orders are now available now through Steam and Windows Store. Xbox Game Pass for PC also allows pre-install right now. Here are some of the deals players can get if they own previous titles: