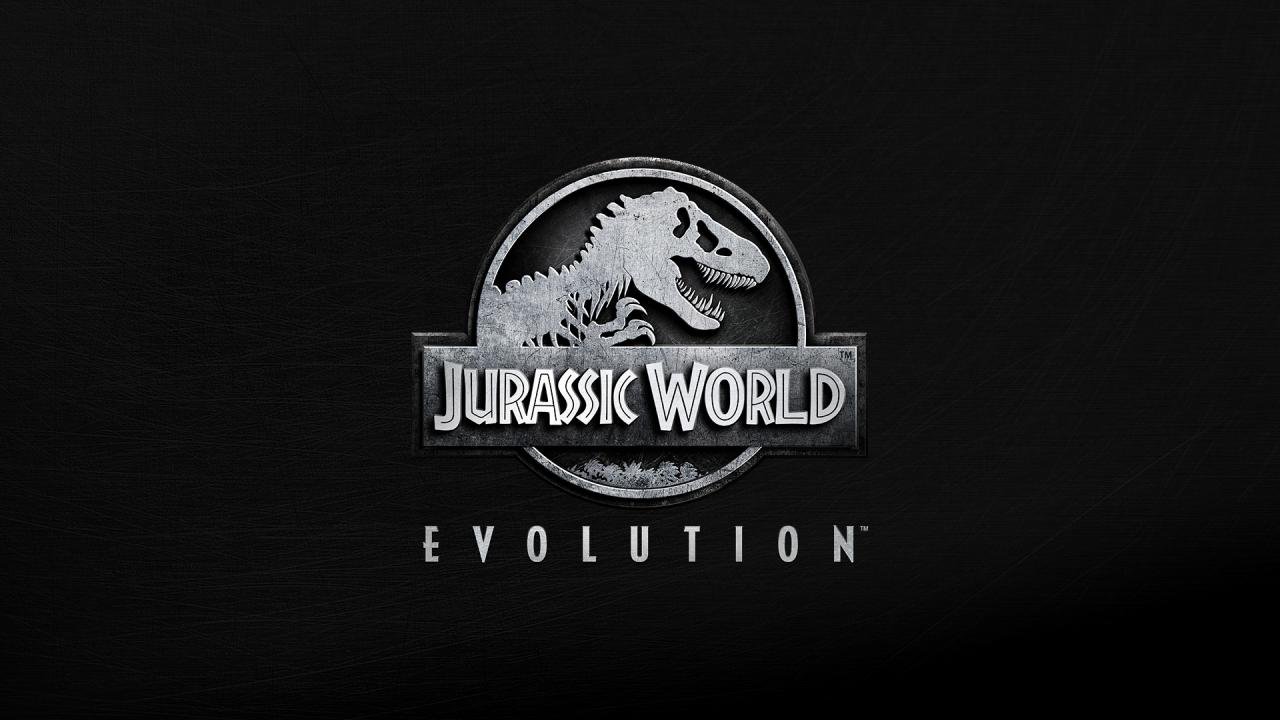 The Nintendo Switch version will be released on Nov. 3 and is available to pre-order now from the Nintendo eShop. It is based on Universal Pictures and Amblin Entertainment’s blockbuster film franchise and created in collaboration with Universal Games and Digital Platforms. It expands on official Jurassic World film lore and puts players in charge of one of cinema’s greatest tourist destinations.

Players will be able to take control of operations on the legendary Isla Nublar and the surrounding islands of the Muertes Archipelago. They can construct attractions, containment, and research facilities so they can bioengineer new dinosaur species that can think, feel and intelligently react to their environments.