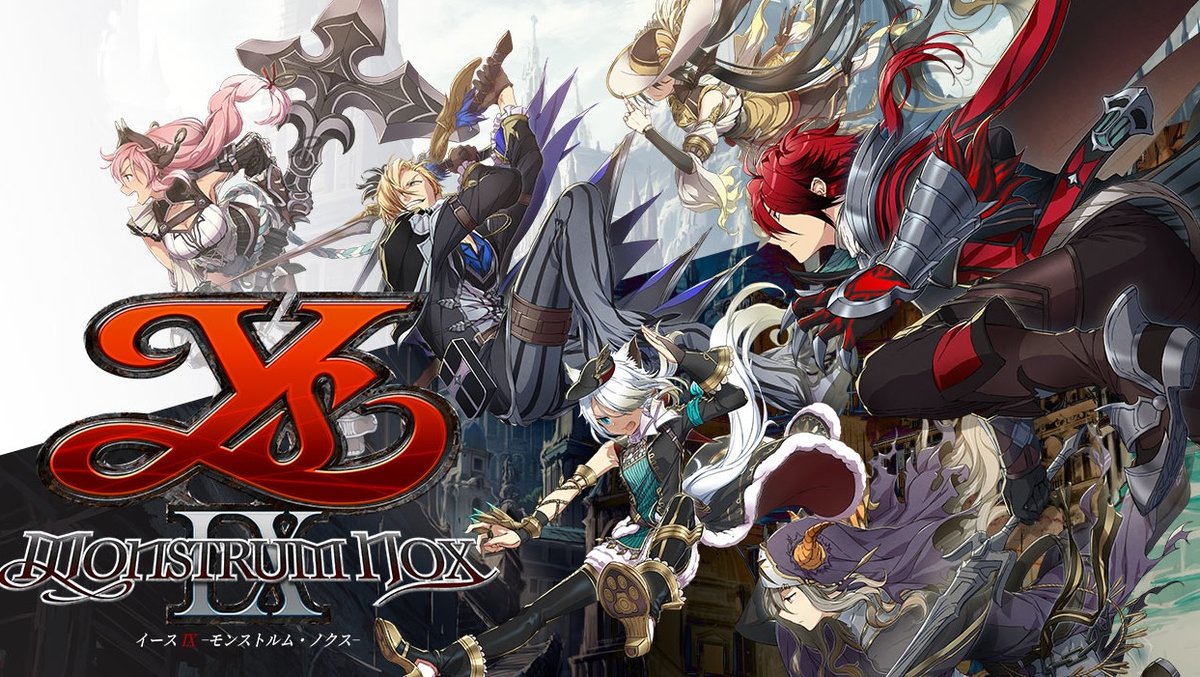 According to official combat trailer, the western version of the game will be released globally next year. It will launch in North America on February 2, 2021. Europe will get it a few days later on February 5, 2021. Other places like Australia will have it on February 12, 2021.

These official release dates are only for the PlayStation 4 versions, unfortunately. The Nintendo Switch and PC versions will be released sometime later, but it should be sometime in the same year, 2021.

The combat trailer features Adol and the rest of the gang speaking in English.

Renowned adventurer Adol “the Red” Christin and his companion Dogi arrive at Balduq, a city annexed by the Romun Empire, only for Adol to be detained before setting foot inside. While imprisoned, he meets a mysterious woman named Aprilis who turns him into a Monstrum, a being with supernatural Gifts and the power to exorcise monsters. Now, Adol must ally with his fellow Monstrum to fend off the fearsome threats emerging from a shadowy dimension called the Grimwald Nox, as well as unravel the mysteries of the Monstrum curse, and the truth behind the unrest within Balduq.