Also a limited edition to covet! 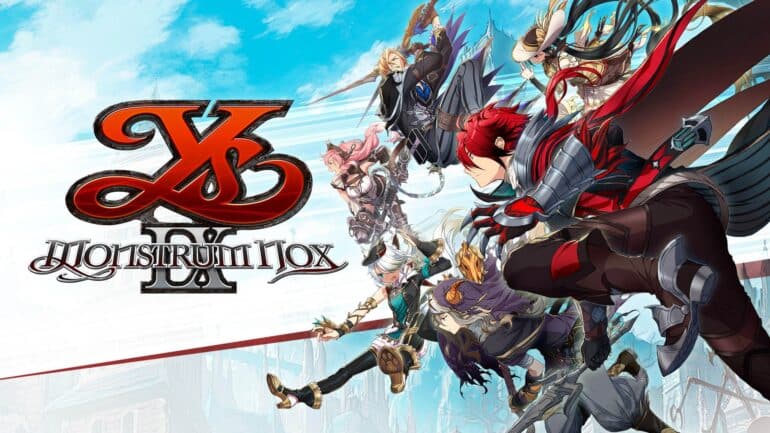 NIS America has recently announced that the video game Ys IX: Monstrum Nox is coming to the new-gen PlayStation platform.

Fans of the Ys series will be able to try out the ninth title on the PS5 this coming spring 2023. Follow the story of renowned adventurer Adol the Red who gets imprisoned in the city of Balduq and falls under a curse and becomes a Monstrum. He now wields new powers and must stop Grimwald Nox from consuming the city.

There is a limited edition to purchase as well. Check out the contents below: