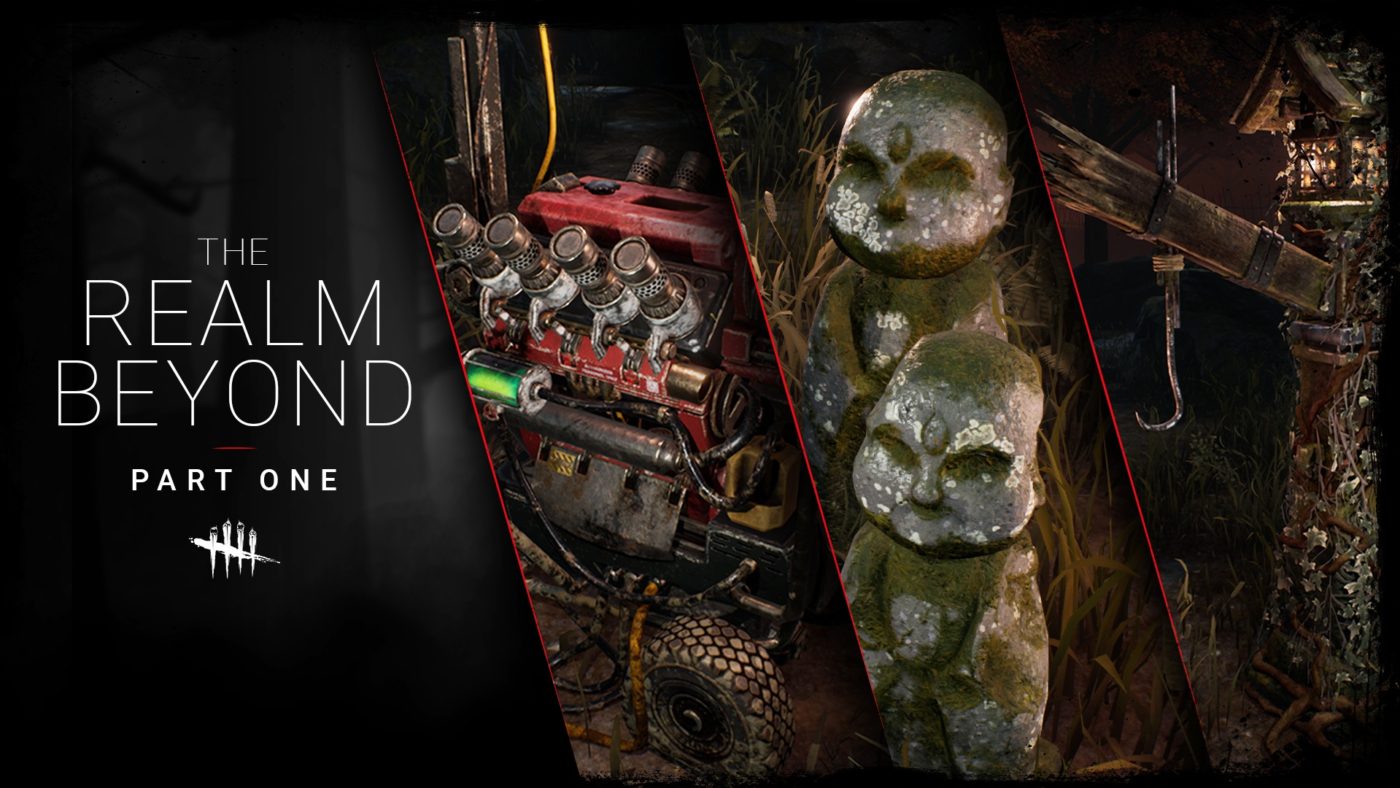 Game developer Behaviour Interactive has announced today that its hit multiplayer horror game Dead by Daylight will be launching on next-gen consoles in the near future.

With this ambitious plan, the development team is looking forward to an even brighter future for the game which has now surpassed 30 million players, offering new and current fans an experience akin to their favorite cult classic scenes.

Dead by Daylight on Next-Generation Consoles

Behaviour will release Dead by Daylight on next-generation consoles in the Holiday 2020 launch window. The game will run at 4K and 60 fps and will benefit from the graphical update and its regular content drops, ultimately leading to an entirely remastered edition of the game. Current players who own the game and decide to buy a next-gen console will experience a seamless transition, getting Dead by Daylight for free on their new platform of choice, while keeping all progression.

Dead by Daylight is undergoing a major graphical update that will be available for free for all players, on all platforms. The ultimate goal is to improve the immersion tenfold, making the environments as realistic as a scary, disturbing nightmare. The lighting and VFX will be vastly upgraded, as well as the modeling, textures and animations. More props will be added to the maps, and proper functions will be given to rooms to make them more identifiable.

The development team is fully focused on this rework and visual improvements will be delivered every six weeks, following the current Chapter and Archives roadmap. Over the coming months, tens of thousands of assets will be enhanced as part of this overhaul. Common items such as lockers, generators, palettes, as well as two maps, can be expected as part of next week’s patch.

Following the Cross-Play and Cross-Friends announcement earlier this summer, Behaviour is happy to follow suit with Cross-Progression on Stadia, Switch and Steam using the brand new BHVR Account. Again, using the Behaviour Account, players will be able to carry their progression from one platform to another, from a casual trial curled up on the couch to a more intense escape in front of their PC.

The game you know and love is stepping into the future. The team has been focused on this plan for an entire year and we’re so excited to bring you Dead by Daylight as you’ve never seen it before, while still offering new Chapters and Archives. This is ambitious, and we’re ready.

About Dead by Daylight™

Dead by Daylight is the hit 4v1 asymmetrical multiplayer horror game from Behaviour™ Interactive where 1 crazed killer hunts 4 friends through a terrifying nightmare. Players take on the role of both killer and survivor in a deadly game of hide-and-seek. Dead by Daylight™ is available on PC, consoles and mobile.