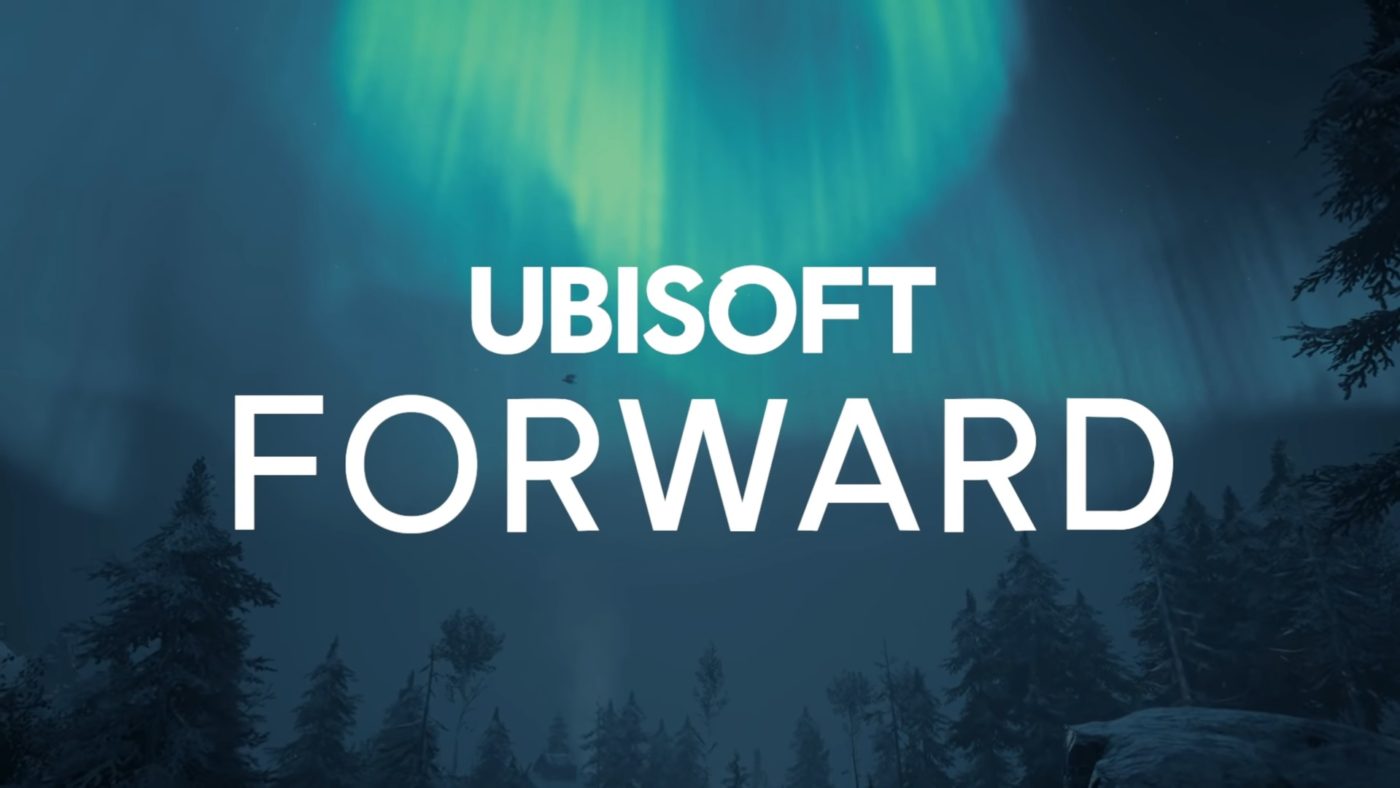 The next showcase will happen next week, Sept 10. It will be available at 12 p.m. PT and can be viewed via two streaming channels like Twitch and YouTube, and its official website Ubisoft.com.

There should be updates on other games as well like The Division 2, Ghost Recon Breakpoint, For Honor, and other titles published by Ubisoft.

There could be news on the upcoming game of theirs that got its name changed, which is now supposedly called Immortals Fenyx Rising. There could be other surprises too.