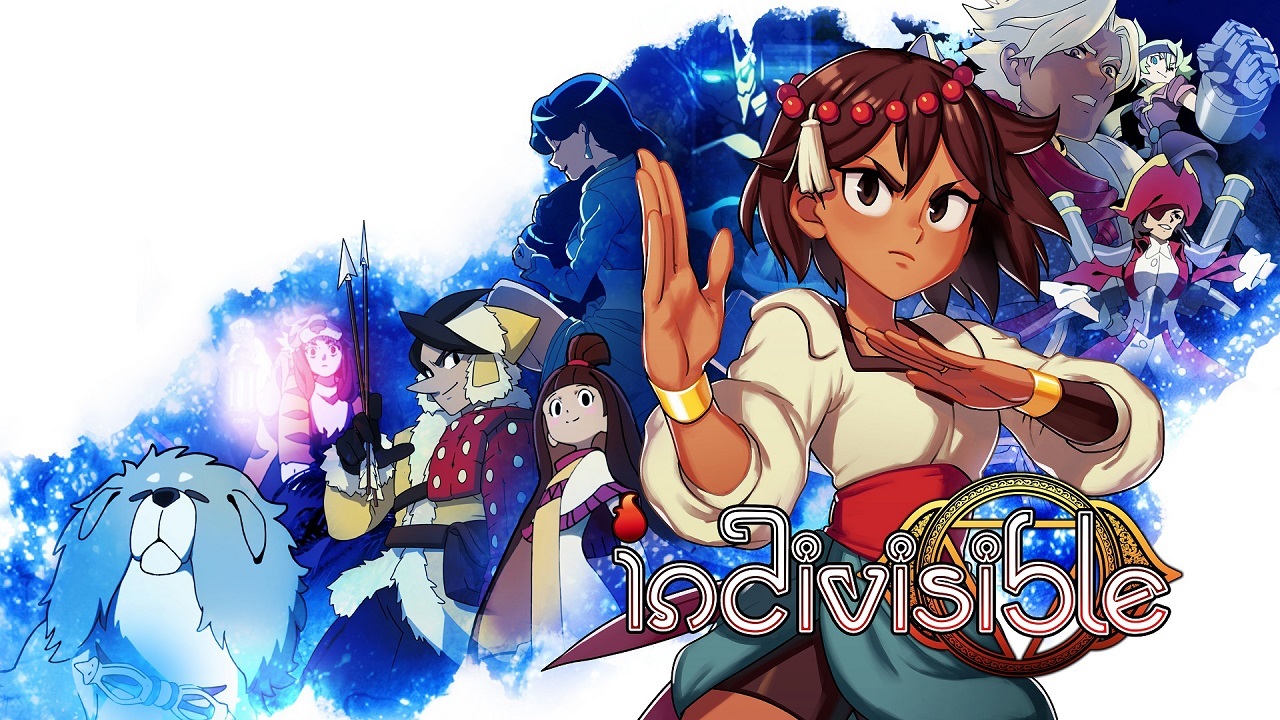 Game studio Lab Zero Games has finally fired the rest of its employees after several of them left the company after a controversy.

Last week, a number of employees left the studio, the ones behind Skullgirls and Indivisible. Their reason for leaving was due to toxic work environment and after the allegations of sexual harassment against the Founder Mike Zaimont. Now the ones who remained at the studio have been fired without a detailed plan for severance.

The departures of the employees this past week impacted the developer and now Zaimonts was forced to lay off the remainder of them at Lab Zero Games.

Zaimont said in an email to Kotaku:

Unfortunately, Lab Zero was forced into layoffs because we were no longer able to meet our payroll obligations. It is not a decision I made lightly. I personally know how hard it can be to find employment in a poorly performing economy, but we have more debt than cash, and the last thing I would ever do is not pay my hard-working colleagues or our partners for their work. We are exploring all funding options in hopes of bringing those team members back, but right now that’s the reality.

To help those developers who got laid off and have no idea if they are going to get paid as severance, former Lab Zero Games Animator Mariel “Kinuko” Cartwright has been selling some sketchbooks to fans. She is trying to raise some funds in order to help those who got affected.