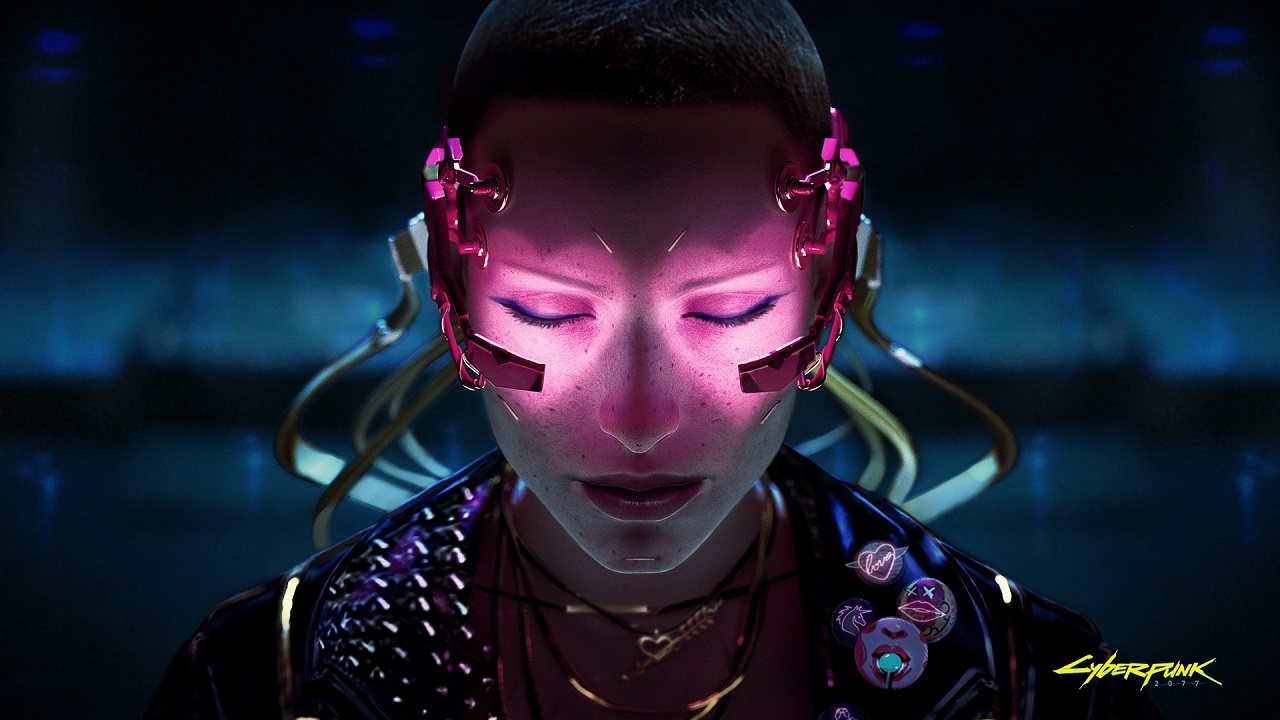 An investor asked about the pricing of the upcoming game’s next-gen versions, specifically for the PlayStation 5 and Xbox Series X. This was brought up since EA and other publishers have already started endorsing the prices for their next-gen games as 70 USD/EUR.

Nowakowski revealed that in terms of EUR, they will follow the 69.99 pricing since it has been that way for the current generation Xbox One. In terms of USD, they will launch the game at 60 USD only and will keep that price for the consumers. There is no way that they will change it at the last minute to 70 USD. So to clarify, 59.99 for USD, 69.99 for EUR.

Gamers can be assured that they will get the full content of Cyberpunk 2077 and still have the same pricing for current and next-gen versions. Hopefully other publishers will follow suit with their example.

In related news, it was revealed recently that the game will not be delayed any longer and promises to stay that way.

Cyberpunk 2077 will launch on Nov. 19 for Xbox One, PlayStation 4, and PC. PlayStation 5 and Xbox Series X versions will be available once the next-gen consoles get released this coming holiday season 2020.