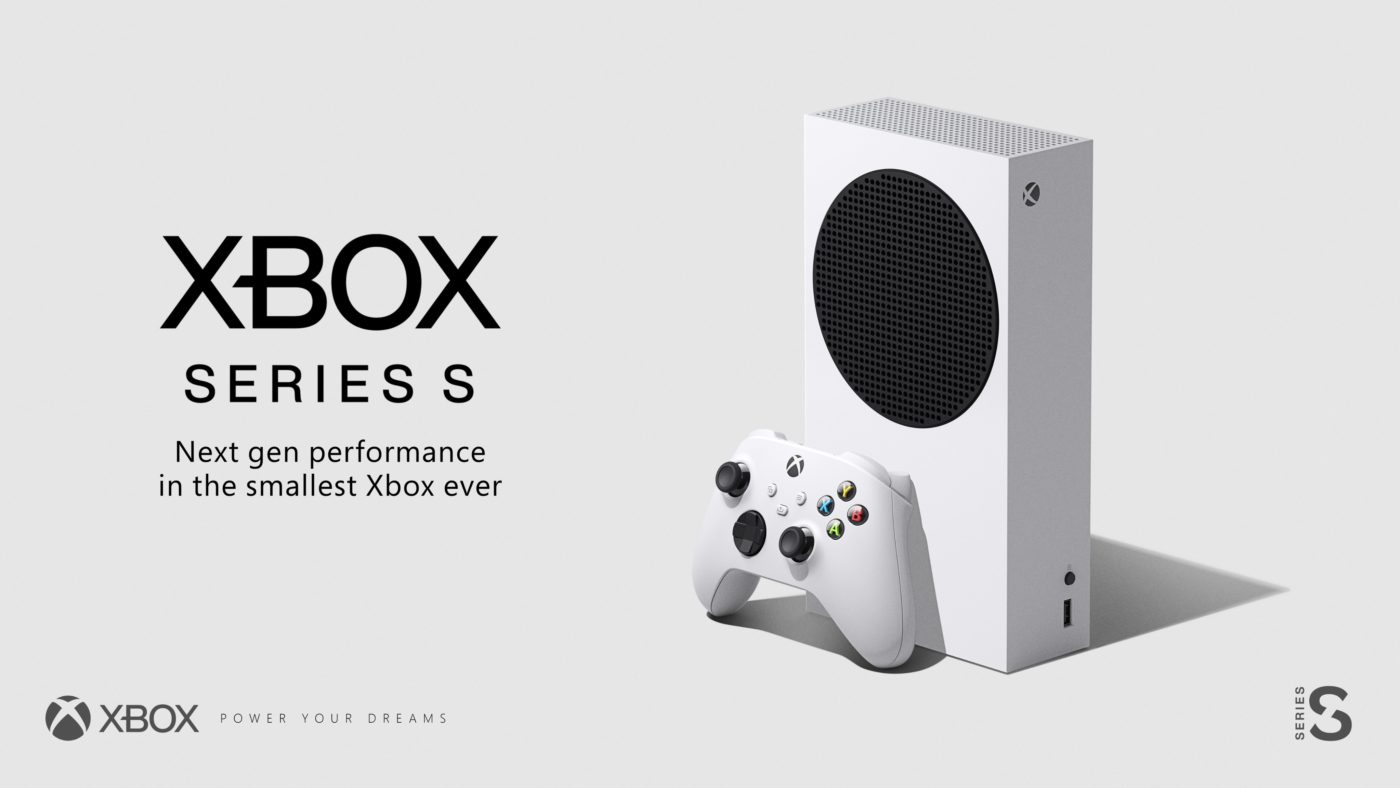 Xbox Series S has been officially unveiled by Microsoft

Microsoft has officially announced the price of the Xbox Series S via Twitter. With what has circulated online, the recently leaked information confirmed by Windows Central about the Series X’s price and launch dates will most likely be true.

With another leak on Twitter by @_h0x0d_, this time with a short clip showing the size difference between Xbox Series S and Xbox Series X, the probability of this being true has raised.

Microsoft is definitely going to unveil more details of Xbox Series S sooner than expected due to the leaks happening. We might get the actual price of Xbox Series X and the start of pre-orders.

Ahead of its official promotional reveal, apparently someone has leaked the expected standard retail price of the upcoming next-gen Xbox code-named ‘Lockhart’. Based on this leak, it’s the rumored Xbox Series S, a discless baseline model of the premium Xbox Series X.

As reported by Thurrott‘s executive editor Brad Sams, the image of Xbox Series S shows a similar console design of Xbox One S. It has a nice base color of white with a black color palette for its air ventilation.

Check the image below:

Lower pricing evidently means low-specs and as rumored the Series S will not have the same raw power as the Series X. This price-friendly next-gen Xbox targets those gamers who would likely stay with 1080p and 1440p monitors.

While there is no confirmation from Microsoft yet, please take this leaked information with a grain of salt. But if this is all true, then next-gen will surely be accessible to gamers who can’t immediately afford an Xbox Series X.