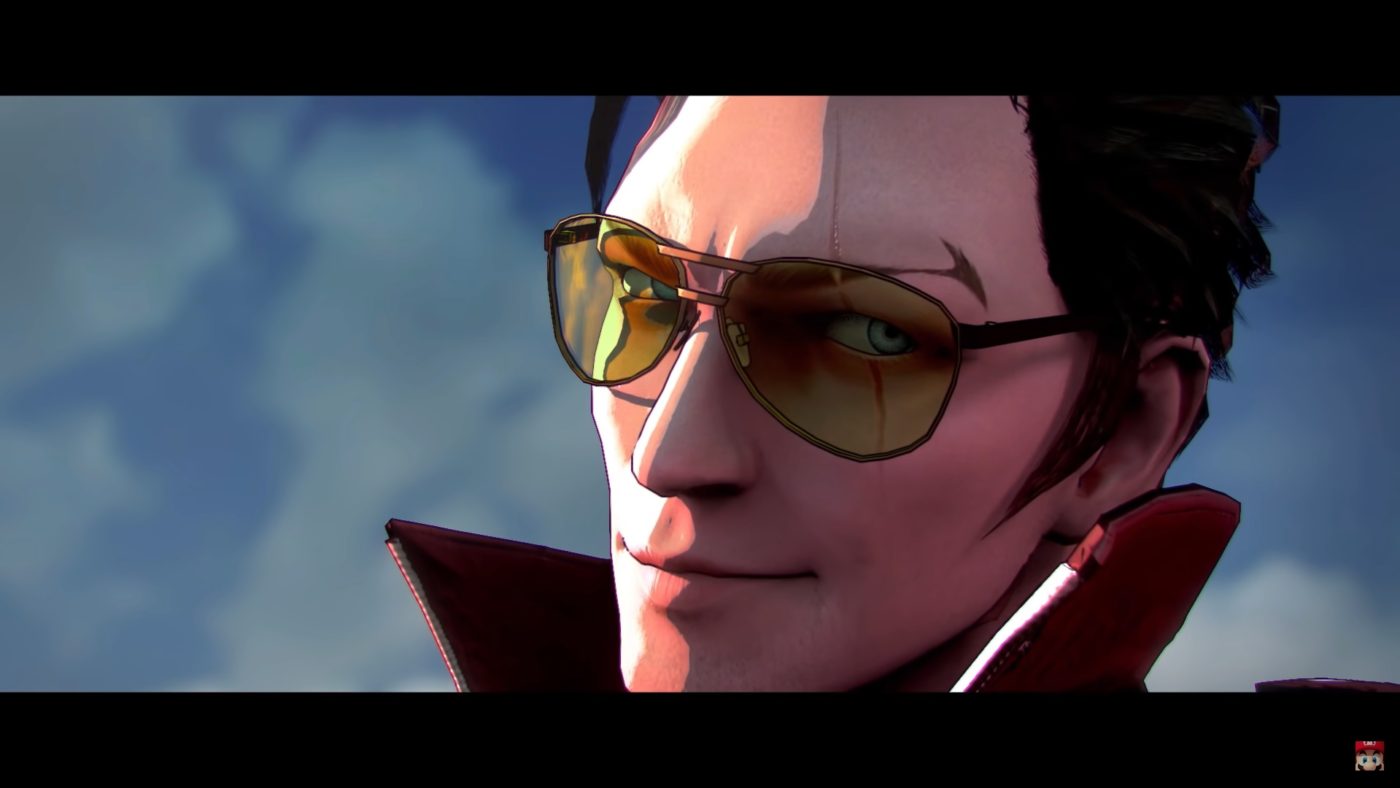 Suda 51 revealed that the upcoming sequel will be delayed sometime in 2021. The reason behind the delay is due to the global pandemic, which caused issues with their schedule. This results in causing unforeseen delays in development. They have managed to get back on their feet again, but they will prioritize their focus on quality and thus have pushed back the final release date.

Aside from the delay, Suda 51 also announced that The Boys comic series artist Darick Robertson has joined the team. He will provide the game with illustrations.

The game was first revealed during the Nintendo E3 Direct last year.

No More Heroes 3 will be released on Nintendo Switch.