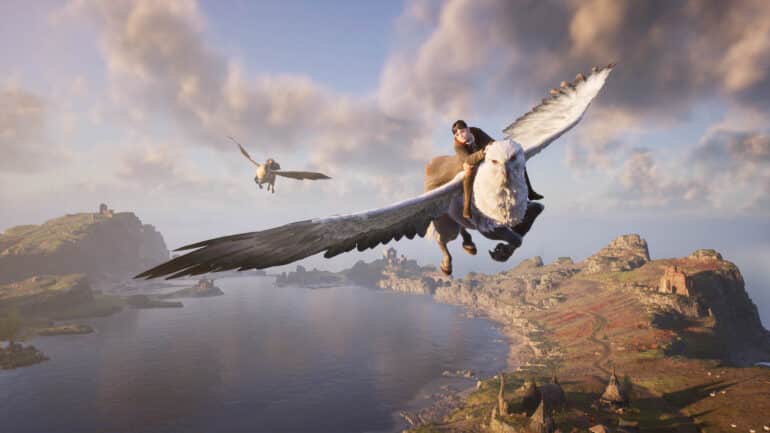 It has been confirmed in a new post on the official Twitter account of Hogwarts Legacy that the old-gen versions of the game, PS4 and Xbox One, have been delayed. The Nintendo Switch version will be released at a later time as well. The PS4 and Xbox One versions will now launch on April 4, 2023 while the Nintendo Switch version will be on July 25, 2023.

Players who have bought the game on PC, PS5 and Xbox Series X/S will not have to worry about any delays. These versions will still launch on February 10, 2023 unless Avalanche Software will change their minds again. They can also get 72-hour early access for those who got the Deluxe, Digital Deluxe or Collector’s Editions.

As usual, some fans are expressing their disappointment with the delay. Some even said that the developers have some kind of a grudge against Nintendo since it will get released way further than the rest of the other versions.