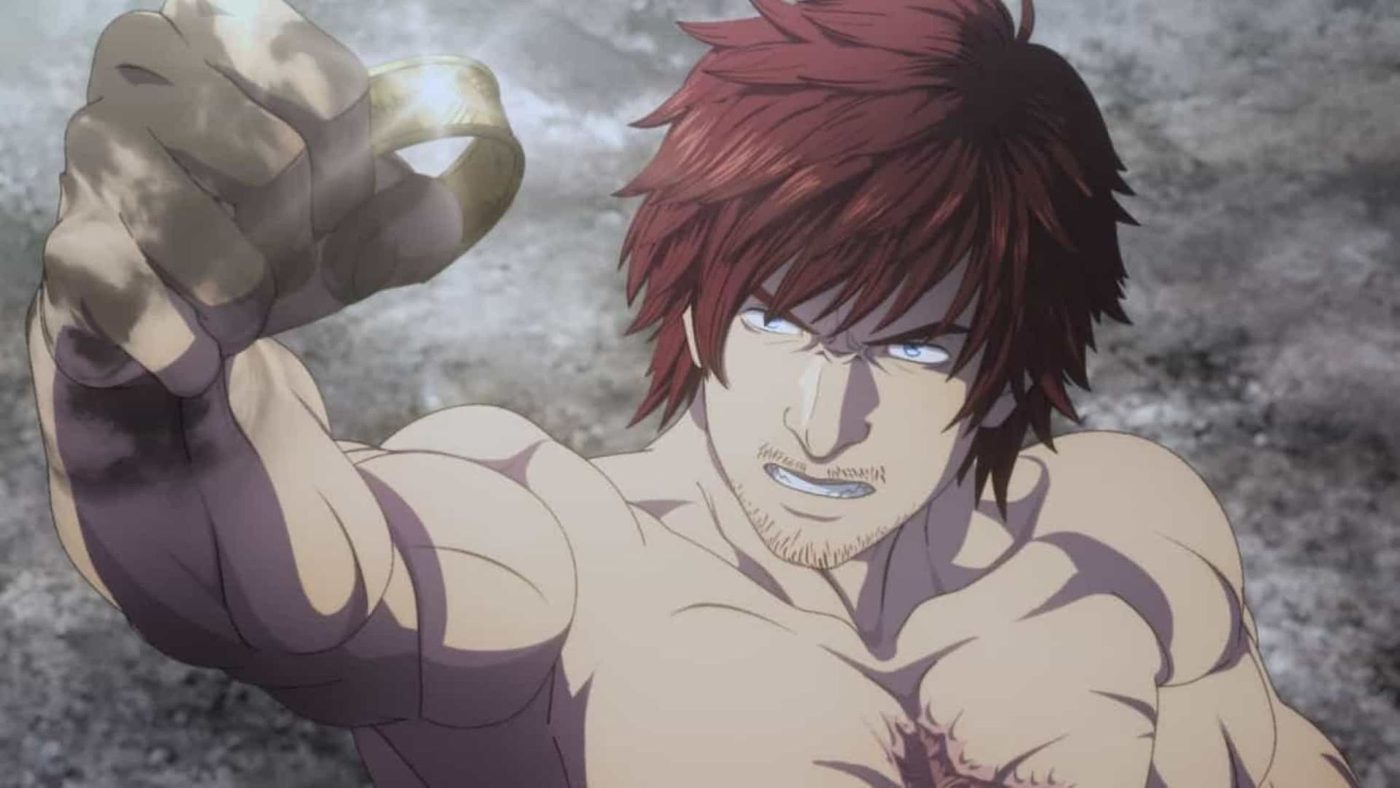 The opening credits music is composed by famous composer Tadayoshi Makino. He has also composed music for Monster Hunter World and Resident Evil 2. Of course he also composed the music for the original Dragon’s Dogma video game.

A small description of the anime here:

Resurrected as an Arisen, Ethan sets out to vanquish the Dragon that took his heart. But with every demon he battles, his humanity slips further away.