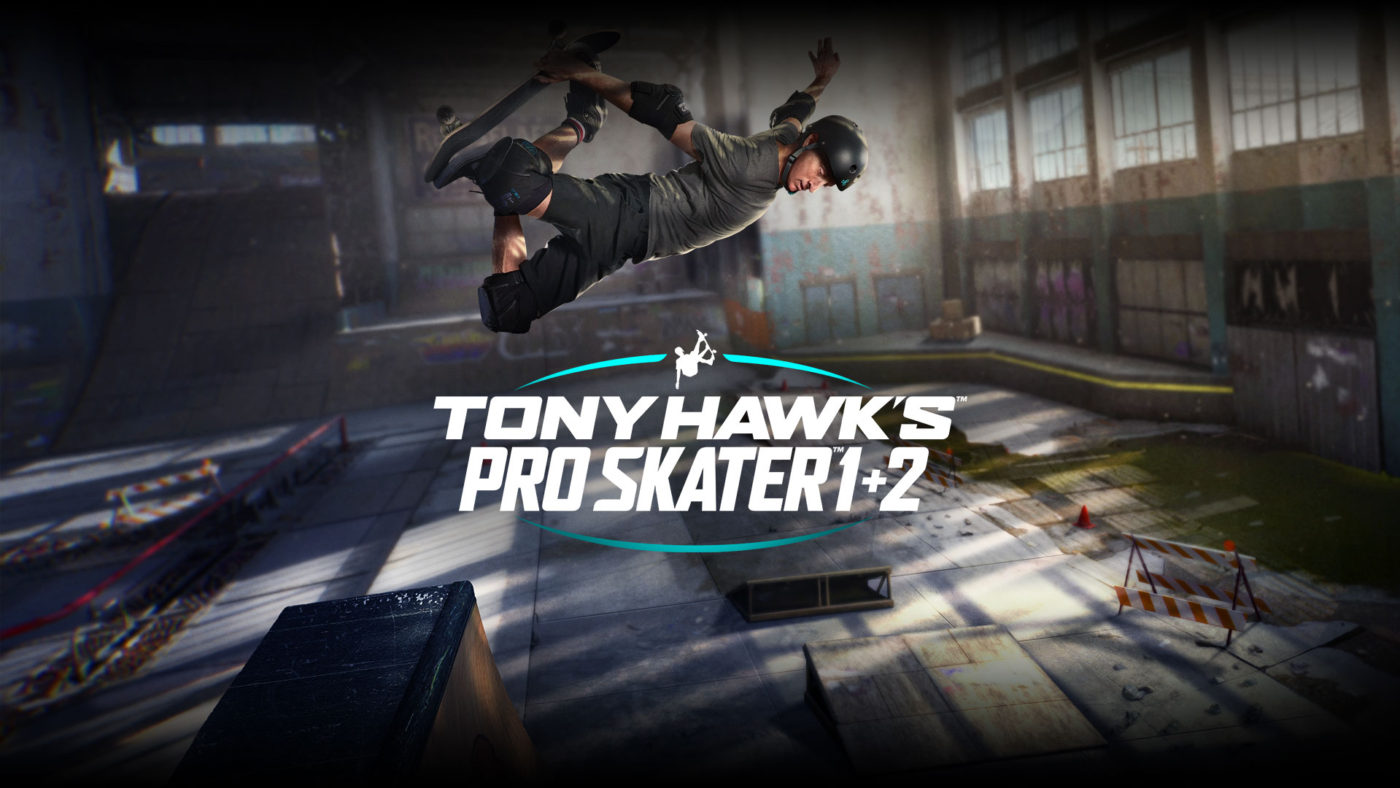 Game company Activision recently announced that the remake of Tony Hawk’s Pro Skater 1+2 has now sold over 1 million copies all around the world on all platforms.

With the game’s recent stats, this has made it the fastest selling title to reach 1 million sales compared to the other titles of the franchise. Considering that it was just launched 10 days ago, this only solidifies their announcement.

This definitely makes it proof that sometimes nostalgia can be a major factor in terms of gaining sales. Many veteran gamers want a newer version of their favorite game with better visuals, improved gameplay, and modern audio. A remake that gets all of those categories perfectly will definitely have of sales from big fans plus the new consumers who got curious.

Tony Hawk’s Pro Skater 1+2 is now available on PlayStation 4, Xbox One, and PC.