The next two titles had been planned for remasters, but alas. 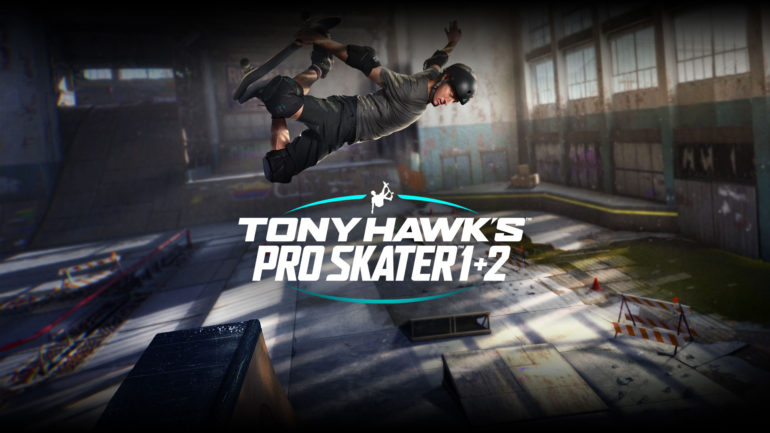 The big release of Tony Hawk’s Pro Skater 1+2 was a big celebration for the fans of skating games all over the world for its nostalgia. It is also touted as the best skating game series of all time and with the remaster, it just made it even better. With the release way back in August 2020, it just became the best-selling title in the series.

Since the first two remasters were quite successful, fans were expecting more remasters to happen soon. There were truly some plans to make remasters of other Tony Hawk games, the ones from 2001 and 2002 eras for current-gen platforms. They were really going to do it, but there were some changes with the studio.

Vicarious Visions had to scrap their ideas after it had a merger with big company Activision Blizzard, which became official way back in April 2021. They were going to call it Tony Hawk’s Pro Skater 3 + 4.

Tony Hawk even confirmed this bad news during a Twitch livestream. He revealed that the plan was to make 3 and 4 as well. Then the merger happened and they were looking for other developers to help them out, but then it was over. Vicarious Visions had to help with Diablo 2 Resurrected at that time so the 3 and 4 remasters plan had to be in the backburner then it got toasted completely instead.

Unless some other developers have plans to pick up the pieces, the next two remasters will stay as plans for now.