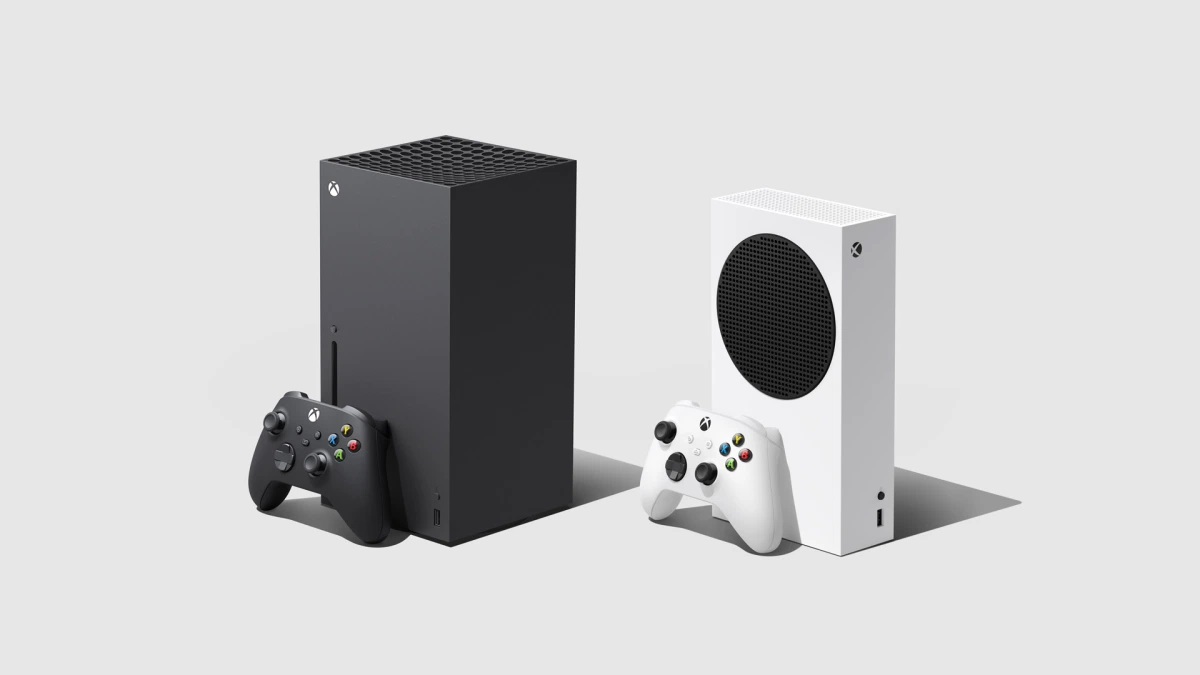 According to the detailed spec sheets that Microsoft officially published, the Xbox Series S/X has some features that look outdated.

The official technical specifications of both next-gen Xbox consoles revealed that it have three USB 3.1 Gen 1 ports. This has made some fans a bit disappointed since it will not have the option of the USB-C port. It is still an upgrade nonetheless since the Xbox One X only had the standard USB 3.0.

The sheet also revealed that the consoles will have an 802.11ac dual band Wi-Fi antenna. It will have a dedicated dual band Xbox Wireless radio. Both consoles are rated for the Wi-Fi 5 which is outdated, while there is a new modern Wi-Fi spec called the Wi-Fi 6. Xbox One S/X and PS4 Pro have the same Wi-Fi 5 specs.

Again, fans will be disappointed since they were expecting next-gen standards. While other specifications are obviously newer, these ones are the only specifications that are outdated.