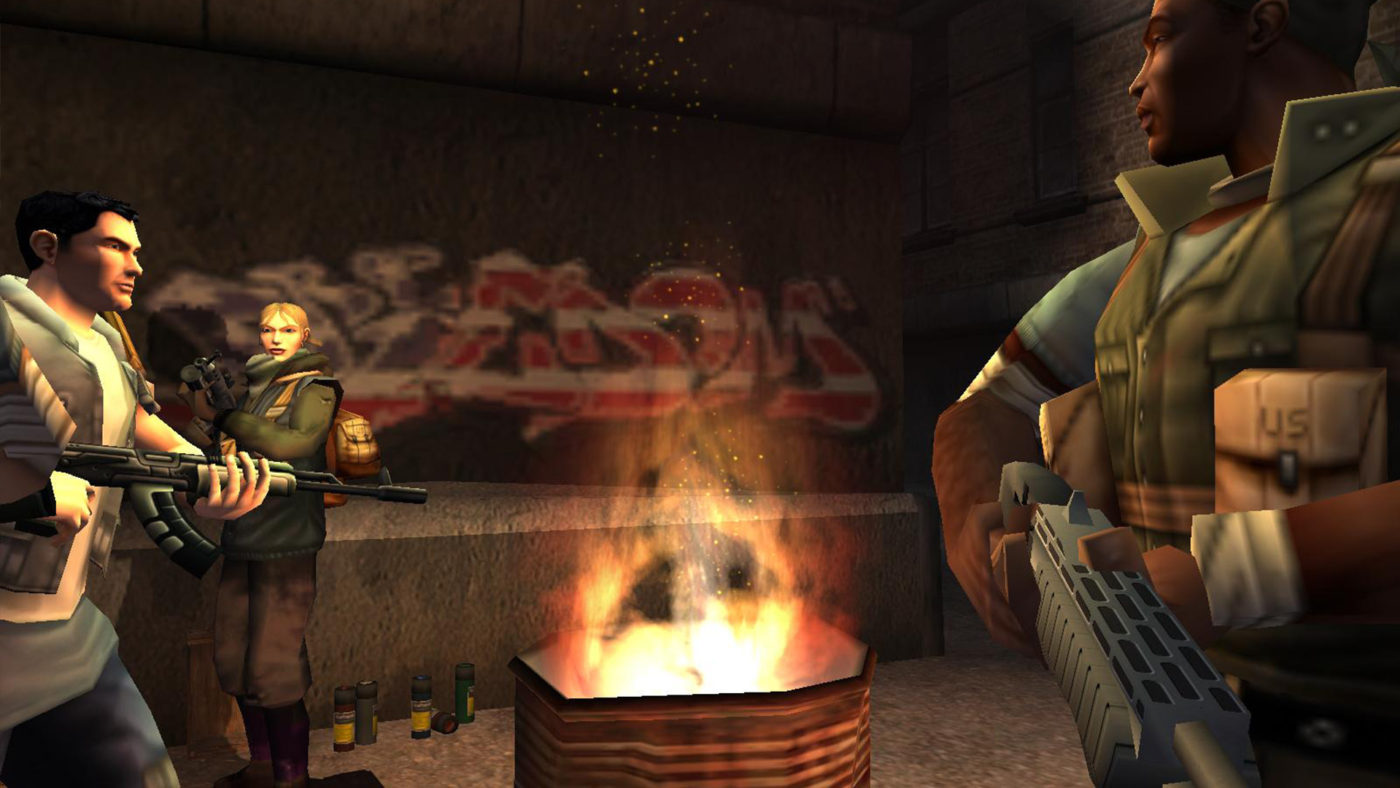 Game company IO Interactive has made a surprise announcement today about the re-release of old classic Freedom Fighters.

The game has now returned and now available to download on GOG. It has been released on other platforms too later on like Steam and Epic Games Store.

This is a new digital-only version and exactly the same replica as the original. It just got modified to run on modern operating systems, which the original version could not without some tinkering. No other visual modifications or new mechanics were added to the game.

This new re-release does have the full soundtrack, which is free. It comes with 16 tracks with two bonus tracks that have never been included before. Buying the game will also come with the original PC manual. It is now priced at $10 for its first week on sale, which is a 30 percent discount.

There could be upcoming news about the game later on.

They took your freedom. It’s time to take it back!

Freedom Fighters is an intense third-person action game set in an alternate history New York during the invasion of a foreign superpower. Take on the role of Chris Stone, a hard-working plumber, and rise through the ranks of the resistance to prove yourself as a charismatic leader.

Liberate supplies, scavenge weapons and use the ‘recruit and command’ system to grow the resistance and lead up to 12 freedom fighters into strategic conflicts throughout the campaign. Travel across the city and complete interconnected missions where your actions in one level affect the battles in another.

Originally released in 2003, IO Interactive’s cult classic is now available digitally in its original form for the first time.