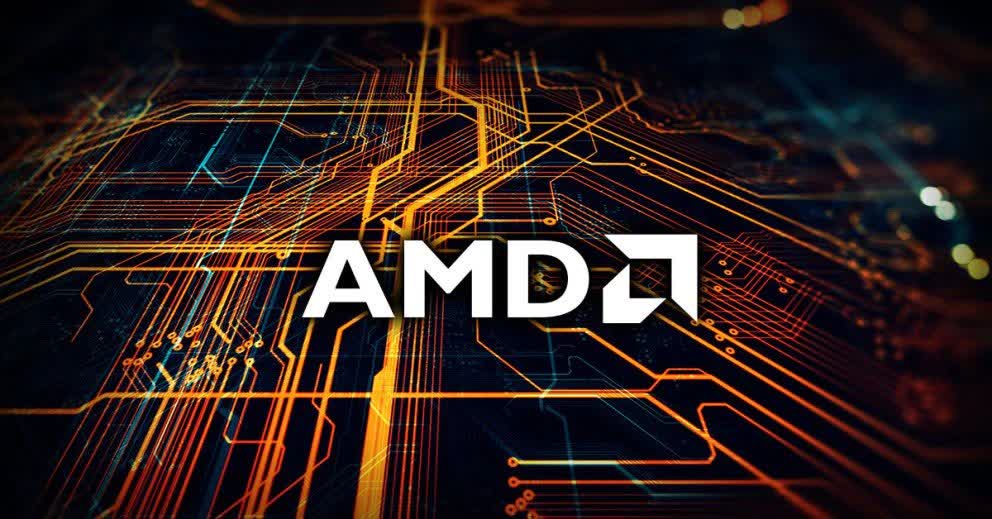 This will add support for the AMD Secure Encrypted Virtualization-Encrypted State (SEV-ES) in its newest vSphere release, 7.0U1.

The latest release has allowed VMware vSphere to enable the AMD SEV-ES, which is part of the AMD Infinity Guard, a robust set of modern, hardware enabled features found in all 2nd Gen MD EPYC processors. In addition to VM memory encryption, SEV-ES also provides encryption of CPU registers and provides VMware customers with easy-to-implement and enhanced security for their environments.

As the modern data center continues to evolve into a virtualized, hybrid cloud environment, AMD and VMware are working together to make sure customers have access to systems that provide high levels of performance on virtualization workloads, while enabling advanced security features that are simple to implement for better protection of data. A virtualized data center with AMD EPYC processors and VMware enables customers to modernize the data center and have access to high-performance and leading-edge security features, across a wide variety of OEM platforms.

In a virtualized environment, it is critical to have protection of data not only from other virtual machines, but the hypervisor itself. This is why we chose to make vSphere 7 the first hypervisor to provide full SEV-ES support from AMD EPYC processors. This additional layer of security and data encryption is truly impactful for our customers as they can now encrypt data throughout their environment. But more importantly, customers don’t have to make changes to their applications to take full advantage of SEV-ES, making security implementation simple. AMD has made security an easy choice for our customers with these features and we’re excited to provide the security of AMD EPYC to them.

AMD EPYC processors have become a leading choice to drive innovation of virtualization and HCI solutions due to their accelerated performance, including 2.3x better VMmark 3.1.1 performance compared to the competition, class leading memory capabilities, and a full security feature set with AMD Infinity Guard including SEV-ES and Secure Memory Encryption.

AMD EPYC processors, whether in single socket or dual socket configurations, provide VMware customers with an industry leading performance processor for VMware virtualization workloads. Now with the enablement of SEV-ES on the latest release of vSphere®, customers can choose performance and security features when using AMD EPYC based VMware solutions from OEMs.

This update highlights a continuing collaboration between the two companies to provide VMware and AMD EPYC customers with a high-performance and secure virtualization experience for the modern data center.