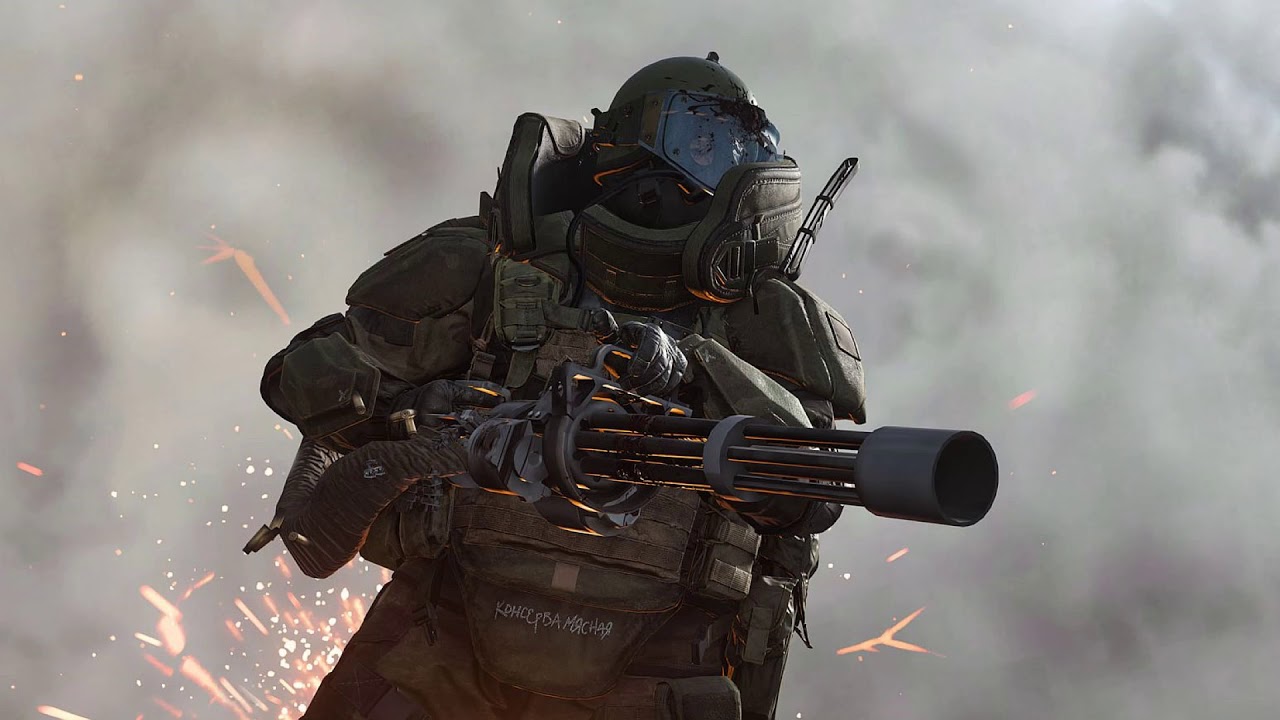 Game publisher Activision recently confirmed that they have banned 20,000 more Call of Duty Warzone players after they were caught cheating.

According to a report by media outlet Vice, players who were caught cheating by developer Infinity Ward were banned on Monday. These individuals were using the cheat program called EngineOwning. One of the banned players is the popular streamer Nick “Wagnificent” Wagner since he used that alleged cheat program.

According to IGN, the official website of EngineOwning has confirmed that Activision was able to detect the cheat engine. The result was a mass ban for those who used it.

Vice did state that not all of the banned users were using the cheat engine, but there were a lot of users who complained about it. The media outlet also noted that an Activision spokesperson confirmed that the company had started issuing bans last Monday.

In previous times, Infinity Ward and Activision revealed that they have banned more than 70,000 users and now there are more.