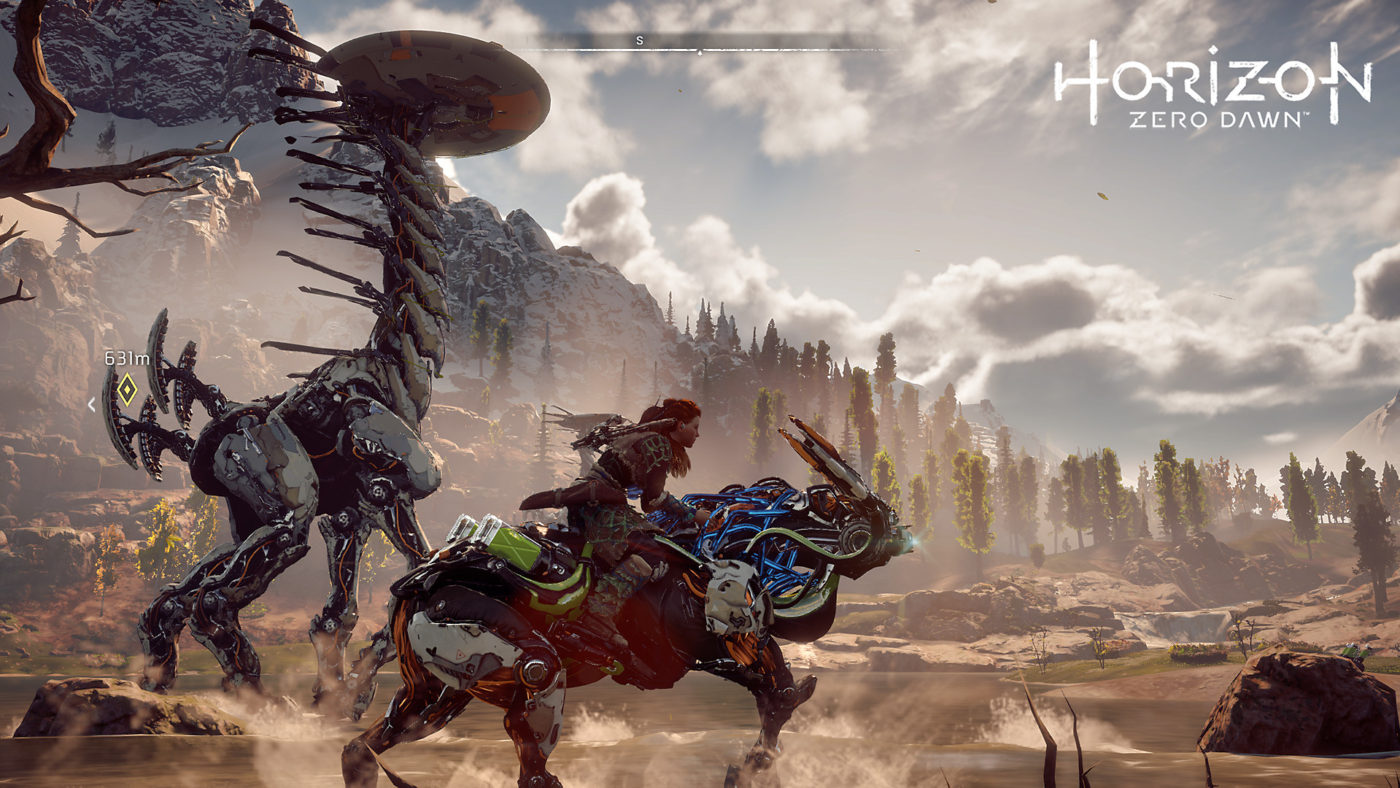 Patch 1.06 is now available for download on Steam and Epic Games Store. It fixes more issues that were reported by the gaming community like Aloy not walking in the direction where the camera is facing when pressing forward, and more.

The game studio promises that they are still working on other issues and hopefully they can give more details later on.