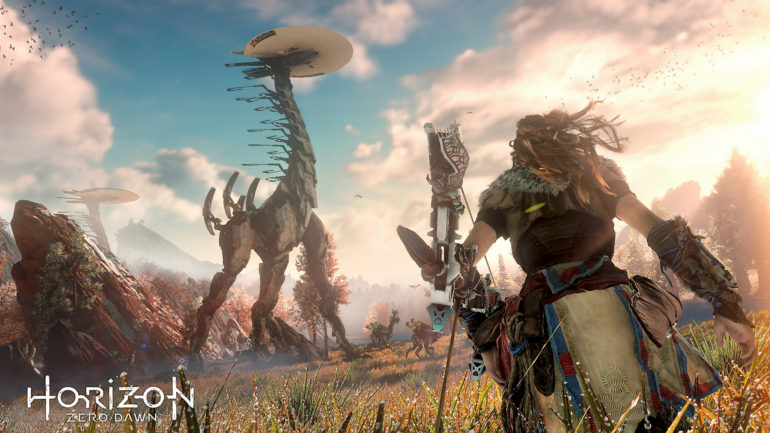 Patch 1.11 is now available on both Steam and Epic Games PC platforms and it introduces a lot of new improvements and a few UI changes to the game. Some of the highlights include support for Nvidia’s DLSS upscaling technology and AMD’s FidelityFX Super Resolution. The latter has replaced FidelityFX CAS.

Horizon Zero Dawn Complete Edition for PC is now available on Steam and Epic Games. The game is also available on PS4 and PS5.