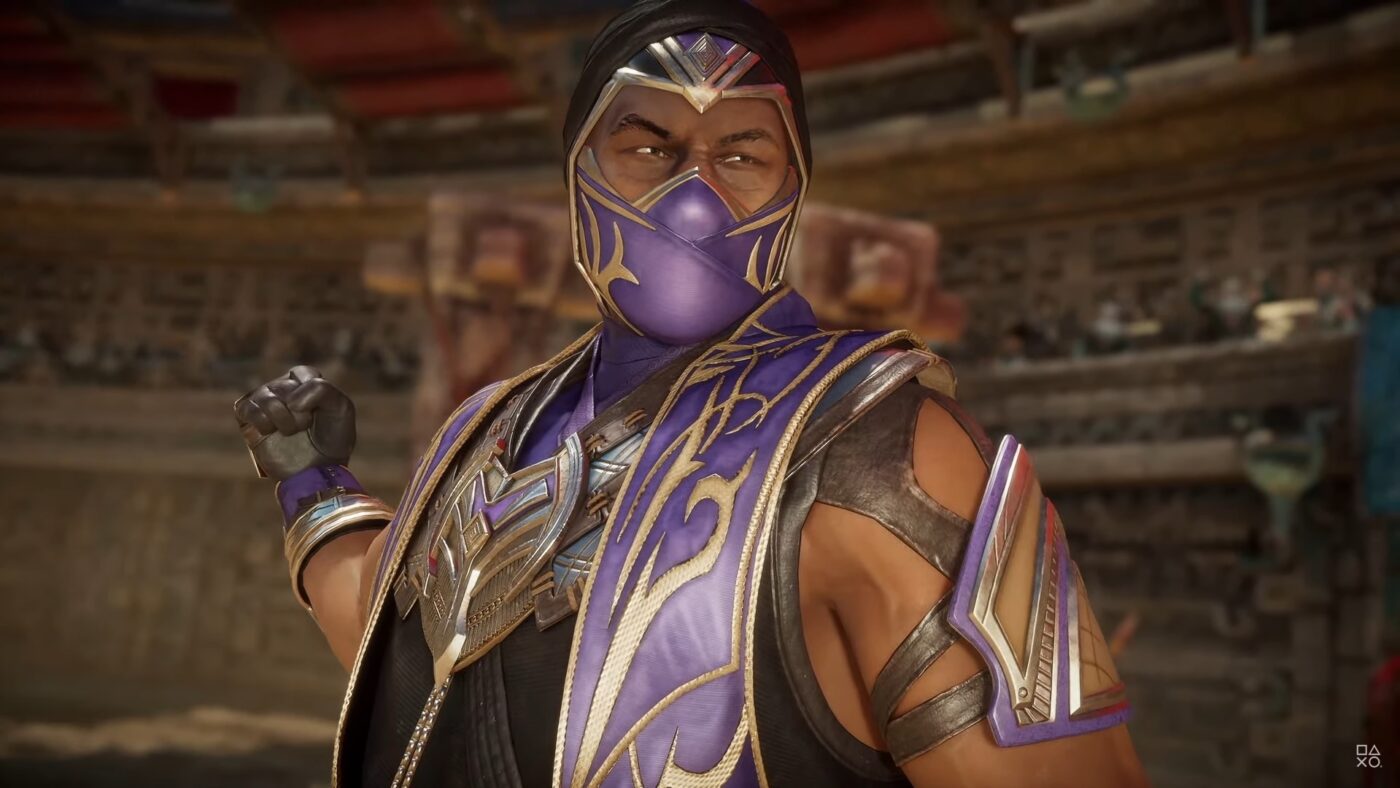 The newest gameplay trailer features the Edenian Demi-God Rain. It showcases most of his movesets that looks quite great. He is also very agile in terms of movement and has a lot of pop up projectiles that come out of nowhere.

Rain’s abilities might differ with how he is going to be built up by the players with the skills that will be unlocked in-game. So far, the moves that he showed in this particular trailer are impressive with one of his strong suits being combo-focused. He also has that ability to turn into water, which makes him invincible to attacks for a short time. He also uses high-pressure water to turn his enemies into minced meat and can command lightning strikes.

The Edenian Demi-God also showed his finishing move that is quite gruesome, but at the same time strange. At the end of the move, he catches the eyeballs of his victim in a sphere of water. At the end of the video, he does the classic Rain victory pose, which is somewhat similar to a crane.

Mortal Kombat 11 Ultimate is coming on November 17 and will be available on PlayStation 4, Xbox One, PC, and Nintendo Switch. Upgrades to PlayStation 5 and Xbox Series X versions also launching on that same day.